Sony to launch the A7R III in the Philippines

Sony to launch the A7R III in the Philippines

Sony is about to bring to our shores their latest A7R camera, aptly named the A7R III. It was officially launched November of last year and actually had an initial December release date. Although, it looks like Sony pushed the official debut later this month. 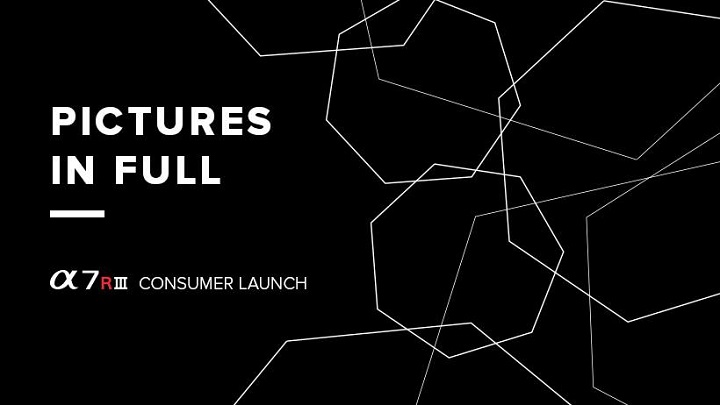 The local consumer launch event is on February 24, 2018, and will be held at Shooting Gallery Studios, Makati City. The brand is promising exclusive freebies and giveaways, including a Php 70,000 camera. The event is public and open to all. For more information and updates regarding the, you can head on over to the official page here.

You can also find our written review of the A7R III here. The camera is priced at Php 179,999. We’ll have to wait and see come launch day for availability.