Sony WF-SP900 launched in the Philippines

Sony WF-SP900 launched in the Philippines

Sony is bringing in their latest waterproof wireless earphones to the country this October 2018. Meet the Sony WF-SP900, a waterproof earphone with its own dedicated 4GB memory. 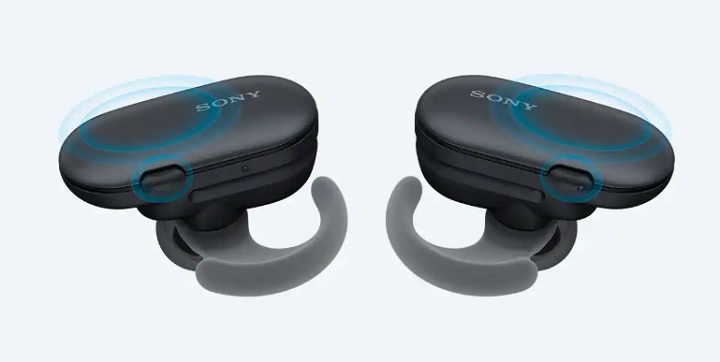 The Sony WF-SP900 will be available at Sony authorized dealers and concept stores come October 2018. Pricing is yet to be announced.