Sony has won the Red Dot design: Best of the Best award on one of its products. Along with this are some products that were also recognized by the Red Dot Design Award. 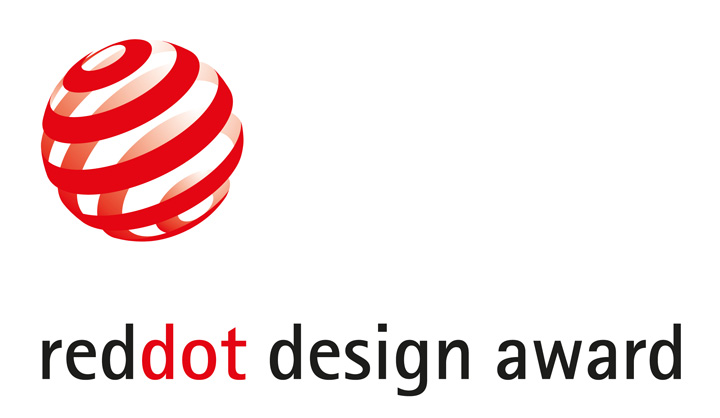 The Sony Bravia A1 series (OLED 4k) has won the Red Dot: Best of the Best award, the highest award that can be received in the competition. 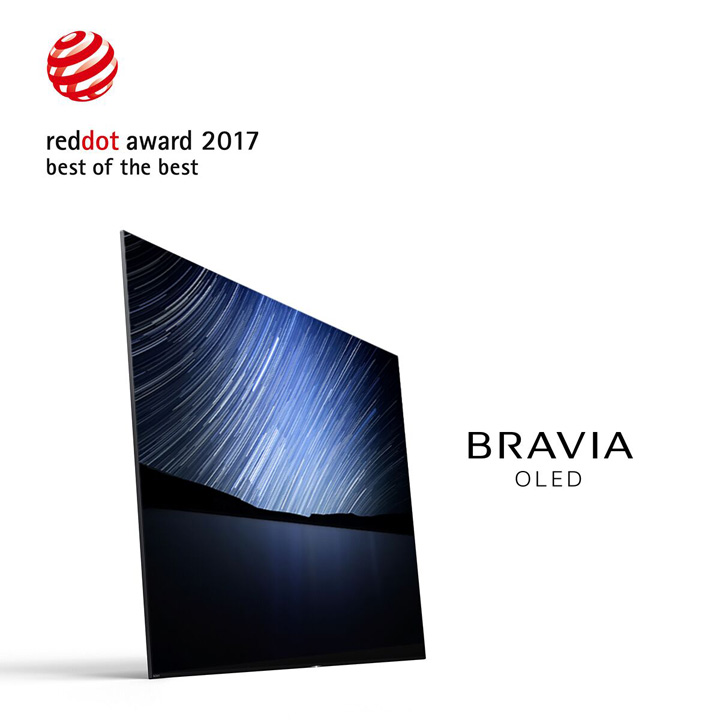 The Red Dot Design Award is a globally-recognized symbol of design excellence. This year, the competition had 5,500 entries from 54 countries.