Local conglomerate Sterling Paper Group of Companies is throttling itself fully into the local tech landscape as it has acquired a majority stake in Galleon and Openovate, two start-up firms based in Manila. 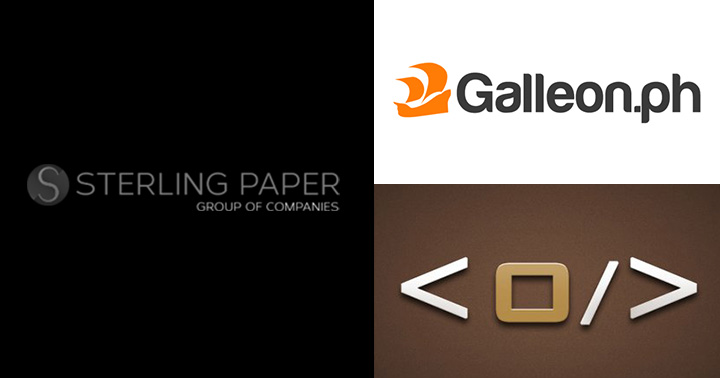 In a report from DealStreetAsia, Sterling has bought a total of 85% combined stake from the companies according to Openovate’s former CEO and now Chief Technology officer Christan Blanquera.

Openovate is a local startup that does cloud and desktop architecture, backend, and development, and is key to the creation and maintenance of online services such as e-commerce sites Galleon and Salaaap, and mobile customer service app Iris, among others. Galleon, on the other hand, has been featured here for quite some time as it helps you purchase and bring home items that cannot be bought locally and are only available in the US.

Sterling is known for its papers and school supplies, but it has also expanded its assets and has branched out into other industries such as retail and leasing, BPO, and agriculture.