2019 is sure becoming a year of foldable phones as TCL Communications unveiled its version of the said category, this time sporting what the company calls a Dragon Hinge. 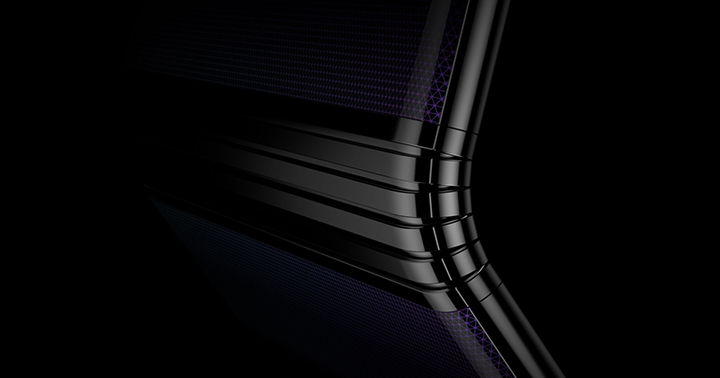 The said technology creates a mechanical housing for these devices, allowing them to fold and bend in support of a variety of uses. In turn, it enables the display to transform effortlessly and seamlessly. As seen with this CNET story, the Dragon hinge can allow the company to build a plethora of devices, including one that changes from a phone to a clock. 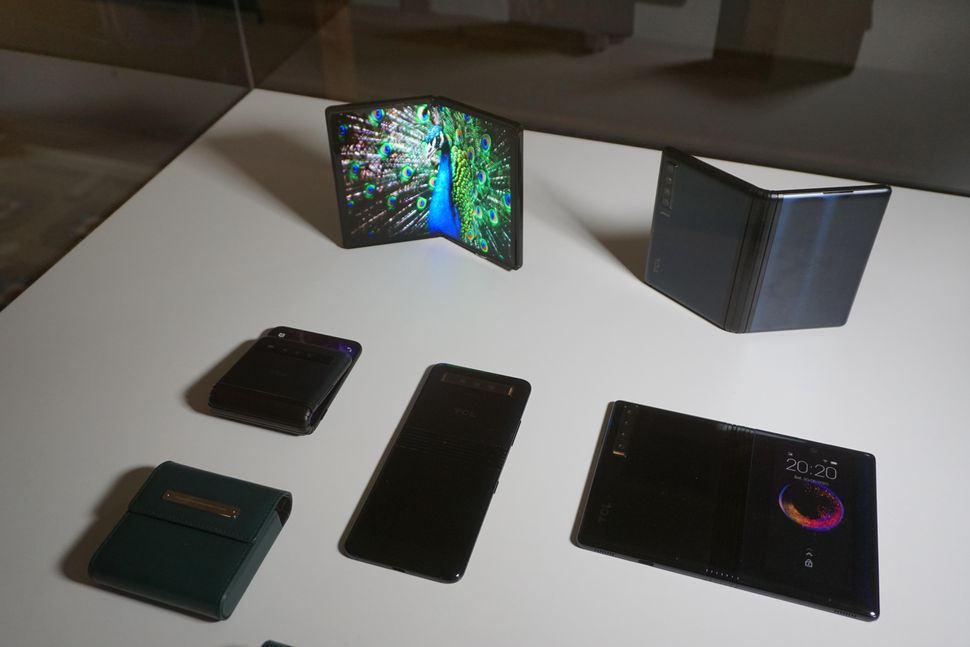 TCL is expected to use this technology on its future devices and may include global brands under its portfolios such as Alcatel and Blackberry, with the first consumer-ready device said to be ready by 2020.