BB-8 has been easily one of the fan favorites when Star Wars: The Force Awakens was released that’s why there’s been a lot of cool merchandise in the market featuring this droid. There’s the smartphone-controlled BB-8 that Globe offers and now a prototype of Sphero‘s Force Band has been demonstrated last CES that lets you control the toy just by using simple hand gestures. 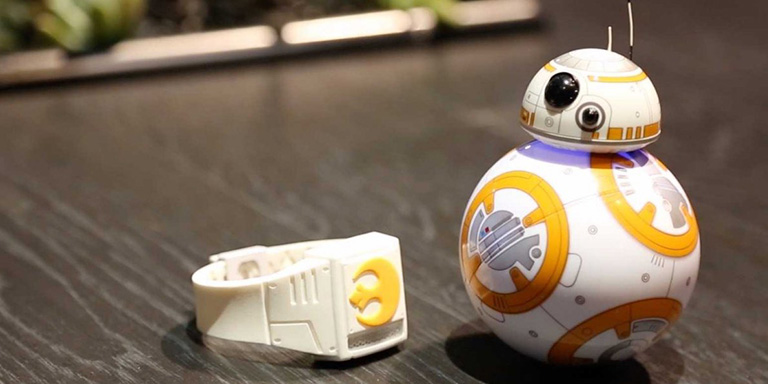 The still-prototype Force Band by Sphero relies on its accelerometer to follow the movements of your arm and sends instructions to BB-8 via Bluetooth. With it, you can make BB-8 dance, spin, direct it where to go, give it a fist bump, and more.

This wearable was said to be coming sometime this year, but with no final price and release date as of yet. For now, enjoy the following demo video of your favorite droid maneuvered using the “Force”.