"The Nationals" PH Esports franchise league to launch in 2019

“The Nationals” PH Esports franchise league to launch in 2019

The Nationals PH eSports franchise league is set to launch next year which will be the stage for local gamers to get a chance of going Pro in different gaming platforms. 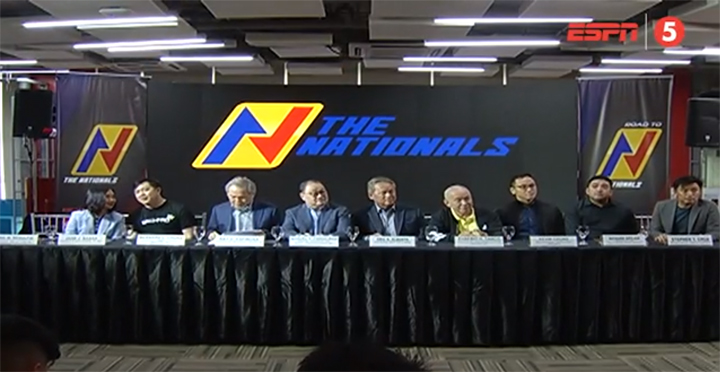 The Nationals aims to cater in hosting competitions for different gaming communities from platforms such as PC, Mobile, and Console. The league is also set to be the catalyst for Filipino Esports athletes who will compete in tournaments from SEA games, Asian games, and the Olympics.

Organizations namely TNC Pro Team, Happy Feet Esports, BrenPro Inc., Cignal TV Inc., PLDT and Smart Telecommunications, and STI Education Systems committed to the cause and will be the ones taking the charge of building the teams and establishing the audience and environment around The Nationals.

Gariath games, Electronic Sports, and Gaming Summit organizers will be handling the tournament operations and logistics for The Nationals while the whole competition will be broadcasted via Cignal and ESPN 5.

The main games that will be included are:

PLDT Home and Smart Telecommunications are launching The Road to The Nationals Tournament in August where teams will be competing in different game titles which across 10 locations in the country. The final 8 teams (different game titles) will be battling it out at ESGS 2018 this coming October 26-28 in SMX Convention Center, Pasay City.