The Philippines is Still the Social Media Capital of the World

The Philippines is Still the Social Media Capital of the World

In the digital shift, the Philippines has taken the global lead in time spent on social media for the third year in a row. 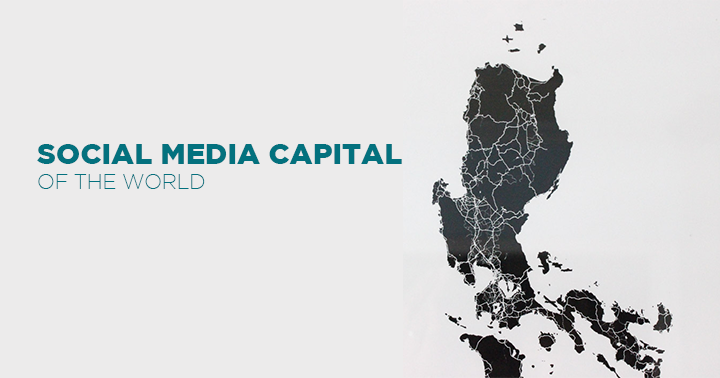