Alongside the large number of announcements Microsoft dropped this E3 2018 are a few titles from their partners. One such title is Tom Clancy’s The Division 2, the direct sequel of the Division, from Ubisoft. 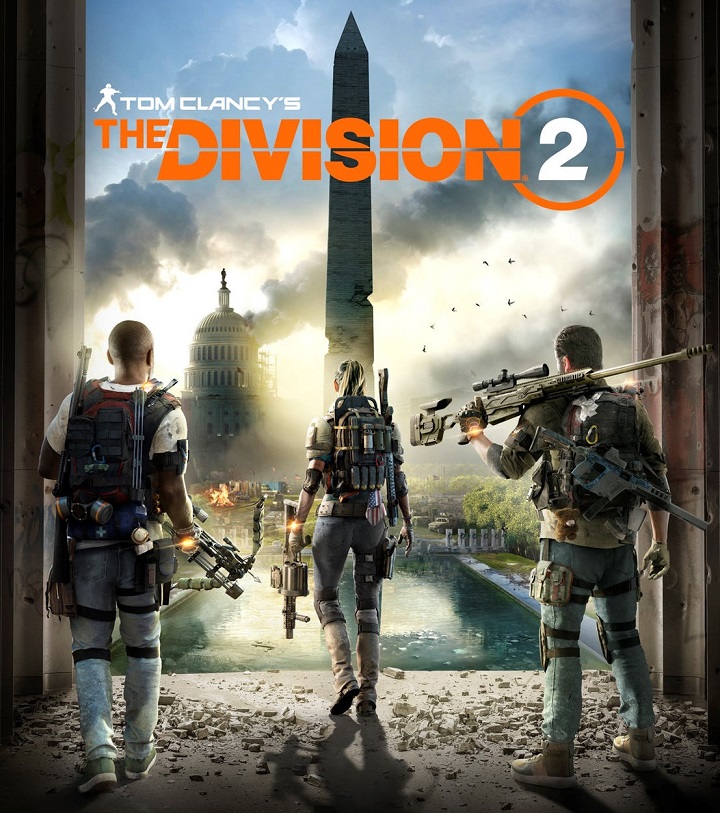 The game is now set in Washington D.C. just six months from the start of the virus that rocked the United States and placed the country under chaos. Ubisoft showcased the game’s trailer and a few minutes of gameplay during Microsoft’s E3 conference. Check out the gameplay clip below.

The Division 2 is set to arrive on the Xbox One, PS4, and PC on March 15, 2019. Beta registrations are currently underway, interested players can head on over to this link here to participate.