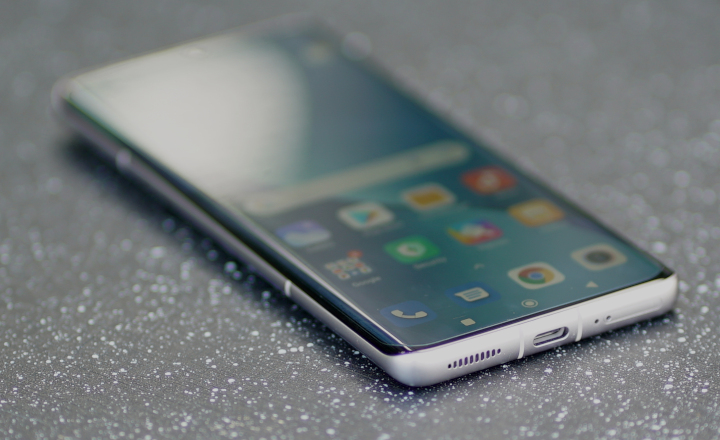 In a report by Nikkei Asia, TSMC Chairman Mark Liu said that the slowdown is emerging in areas such as smartphones, PCs, and TVs, especially in China. Liu also mentioned that the cost of components and materials is rising sharply, which increases production costs for tech and chip companies, which in turn could eventually be passed on to consumers.

However, despite the slowdowns, Liu said that despite the slowdowns in some areas, there will still be a robust demand in automotive applications, high-performance computing, and IoT, but also admitted that TSMC still cannot meet customers’ demand given their current capacity. The company will reorganize and prioritize orders in areas with healthy demand.

Chipmakers like TSMC have been struggling to meet demands due to the global semiconductor shortage that emerged in late 2020 due to the COVID-19 pandemic.