ABS-CBN Corp’s franchise renewal bid was denied by the House of Representatives Committee on Legislative Franchise. 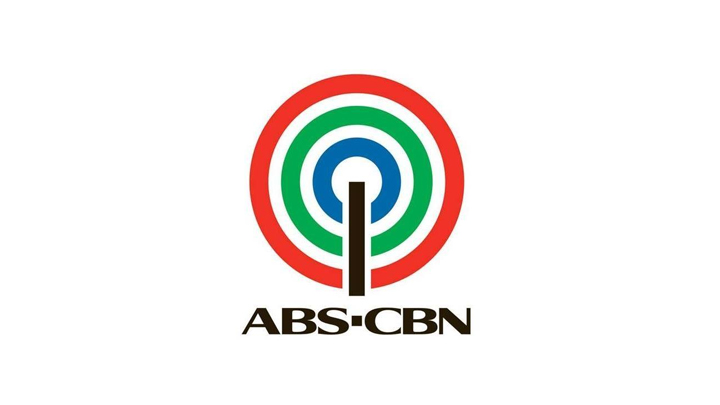 70 voted no out of 85 members of ex-officio members to “deny the application of ABS-CBN Corporation for a franchise to construct, install, establish, operate, and maintain radio and broadcasting stations in the Philippines.” The Technical Working Group (TWG) that prepared the resolution against ABS-CBN has noted that the vote is not related to press freedom, rather a denial of privilege because the applicant was seen as undeserving of the grant.

Carlos Zarate, House Deputy Minority Leader and ex Officio member of the committee, told Inquirer that ABS-CBN could refile a new bill, “which shall undergo the same process that the denied bills for the franchise went through.” Lastly, a member that has voted to deny ABS-CBN’s application may also file for a motion of reconsideration. According to Zarate, “The motion for reconsideration will be heard in the same meeting if it’s raised in the same meeting, or if it is raised on the same day on writing, it should be calendar by the committee for a hearing.”

They dont deserve the franchise anyway.

How much zarate? you fool.