Twitter on Wednesday is rolling out a new feature for both Android and iOS that lets users add multiple types of media including photos, videos, and GIFs all in the same tweet. 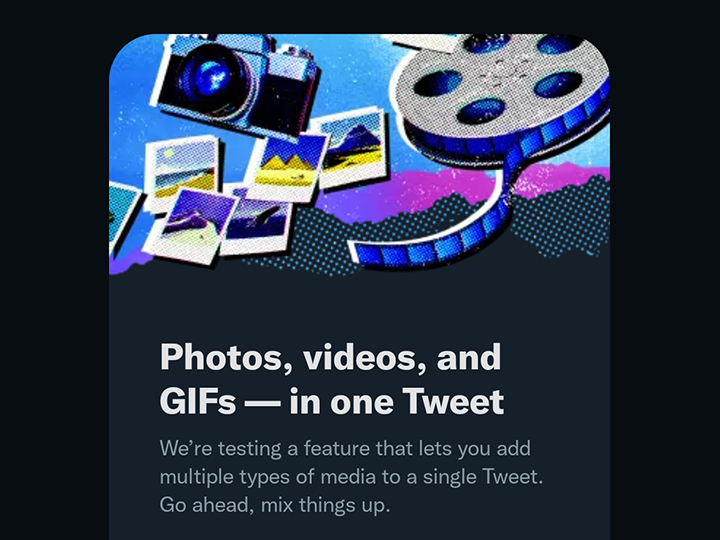 Previously, users can only share one type of media per tweet. Now, just a tap on the photo icon in the tweet composer, and you can add mix of up to four multimedia content. See below the videographic shared by Twitter itself:

Get ready to mix it up with visuals on Twitter.

You can now add a combination of media to your Tweet on Android and iOS. That means you can include a photo, GIF, and video (or two!) all in the same Tweet. Tap the photo icon in the Tweet composer to start mixing your media. pic.twitter.com/9D1cCzjtmI 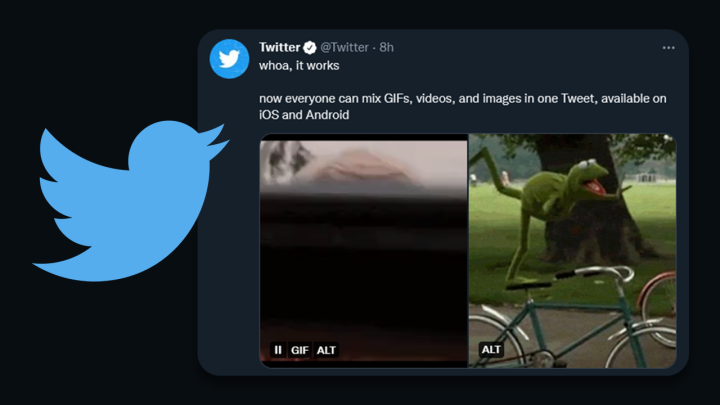 Despite the drama surrounding Elon Musk’s buyout of Twitter, the platform was seen to be relentless in adding new features. Recently, Twitter announced that it will explore TikTok-like vertical video scrolling and has rolled out to iOS users in select regions.