Twitter has recently unveiled a new feature called NFT Profile Pictures, which is rolling out to Twitter Blue subscribers on iOS as an early access Labs feature. It will allow users to display their NFTs or non-fungible tokens. The platform adds NFTs as one of several ways to customize your Twitter profile so you can display the NFTs you own in a hex-shaped profile picture on your Twitter account.

According to Twitter, setting up an NFT profile picture means people can associate your Twitter account with your connected wallet’s public crypto wallet address. Moreover, this means your Twitter account will be associated with your current and historical crypto wallet transactions and holdings, including all other NFTs in that wallet because this information is all available on the public blockchain. 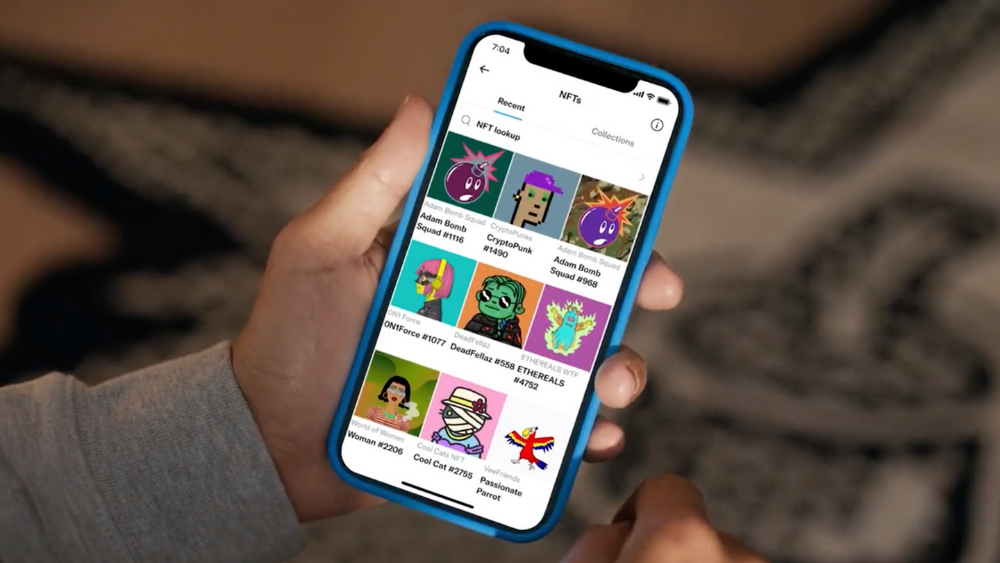 You asked (a lot), so we made it. Now rolling out in Labs: NFT Profile Pictures on iOS pic.twitter.com/HFyspS4cQW

To recall, Twitter Blue is a monthly subscription that provides users with “enhanced and complementary features to the already existing Twitter experience.” Meaning, it has all the features of free Twitter, but with more features and perks. This service isn’t yet globally available, which means it will limit the adoption of NFT Profile Pictures to the early markets where the offering is now accessible — the U.S., Canada, Australia, and New Zealand.