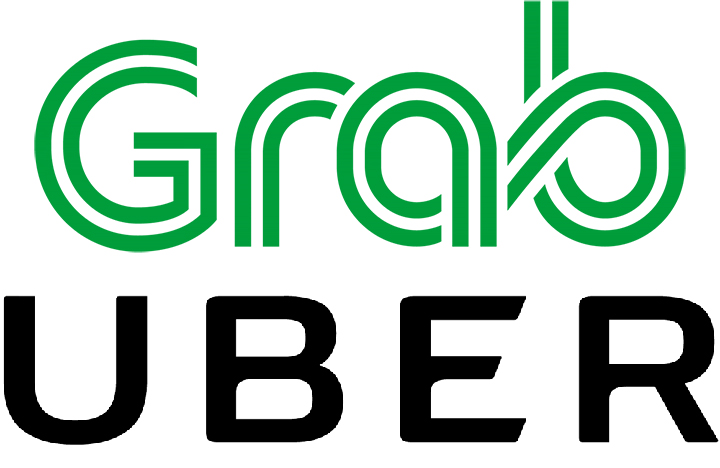 It’s finally near — Uber has agreed to sell its South East Asian operations to Grab according to sources familiar to the negotiations. The combined operation will be under Grab but Uber will still have a minority share, around 25 to 30%, according to reports. The official announcement will be made tomorrow morning in Singapore.

The talks have been ongoing for months with near confirmation just last February (see story).

For the Philippines, Grab and Uber are the 2 dominant players in the ride-sharing and ride-hailing business. The merger of operations between the two means we’re looking at Grab as the lone dominant service.

For more riders, this may not really impact since many drivers are already registered with both Grab and Uber.