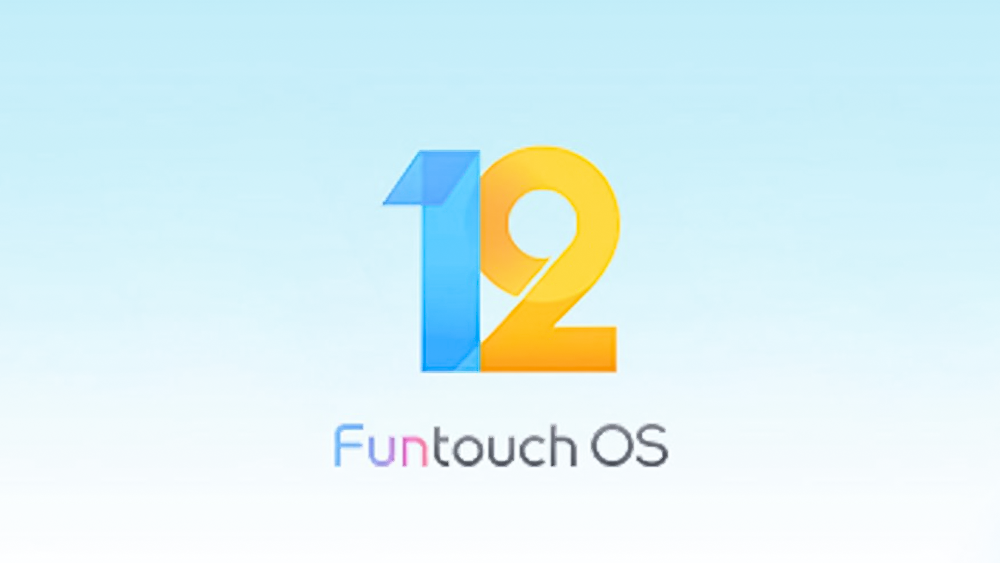 The rollout of the Funtouch OS 12 beta will begin next month, starting with the X70 Pro+. On the other hand, the X70 Pro, along with the X60 Pro+, X60 Pro, and X60, will begin receiving the beta build in December. You may check out the complete list of devices and release schedule below. 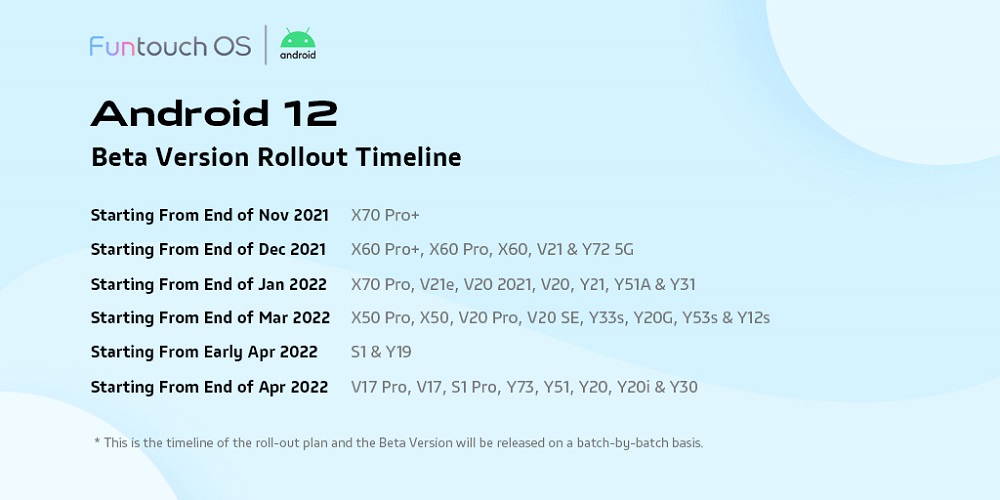 Note, however, that vivo has announced the rollout schedule only for the Indian market, and the rollout plan for other countries might differ. So stay tuned for more updates.