As we anticipate the launching of the Vivo V7+ smartphone in the Philippines this September 20, several mall retailers have started putting up dummy devices on display. 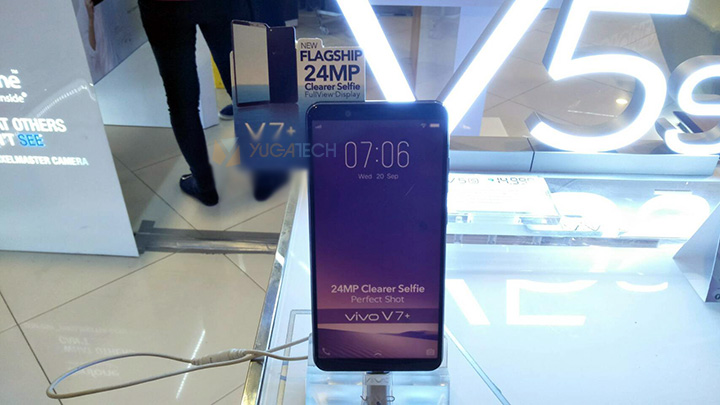 We’ve gathered more information from several mall-based sources on the smartphone’s pricing and availability. We’ve seen displays all around the metro since the start of the week, as well as details from both promoters who vaguely answer our questions and a few offline and online retailers who refuse to post their pricing due to confidentiality but answers our inquiries with all honesty. 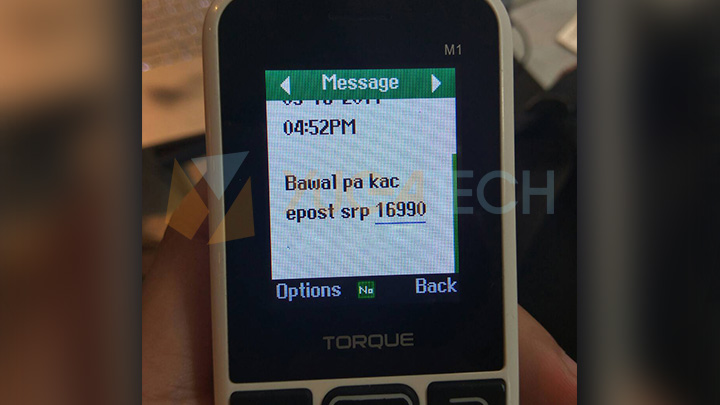 The Vivo V7+ will be available in the Philippines in black and gold color variants for a suggested retail price of Php16,990. Of course, this is not really final until Vivo announces the SRP tomorrow. Preorders are set to start on September 21, with general availability beginning September 30.  There will be options at select retailers for both credit cards and financing installment via Home Credit though details are yet to be known.