Vivo puts up another teaser for their upcoming new smartphone, the Vivo X23, which will come in three color variants. 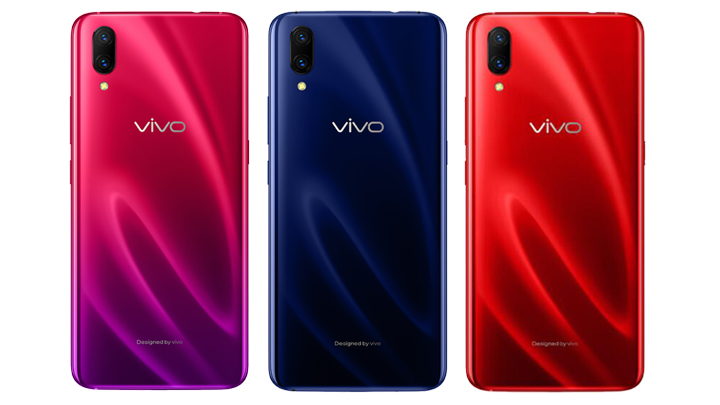 The Vivo X23’s design will have a notch similar to the OPPO F9‘s waterdrop notch. In Vivo China’s official website, the device will sport an 8GB RAM paired with a 128GB internal storage. No other specs were mentioned but it is rumored to have a Qualcomm Snapdragon 670 chipset and an in-display fingerprint scanner. 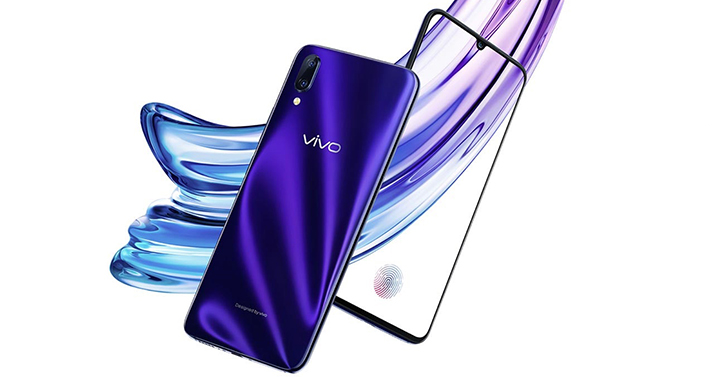 The Vivo X23 will come in three colors: 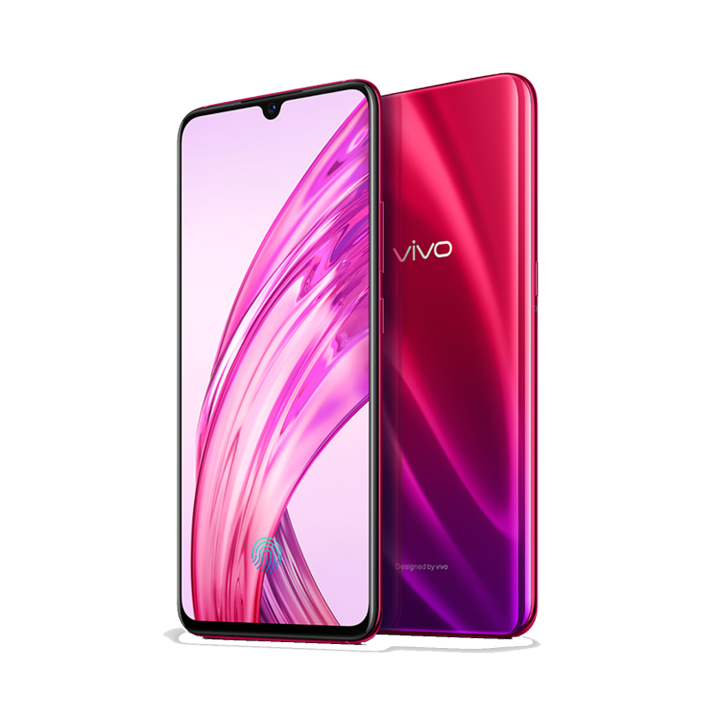 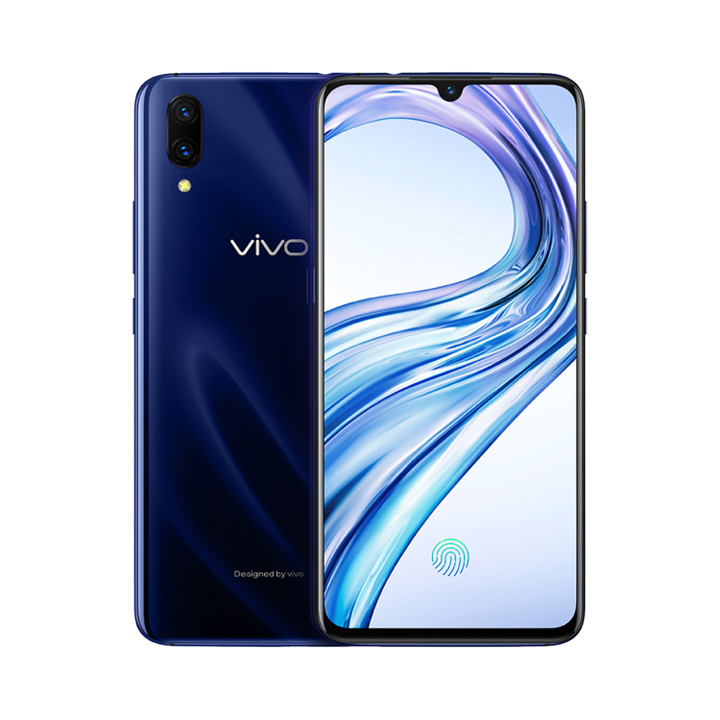 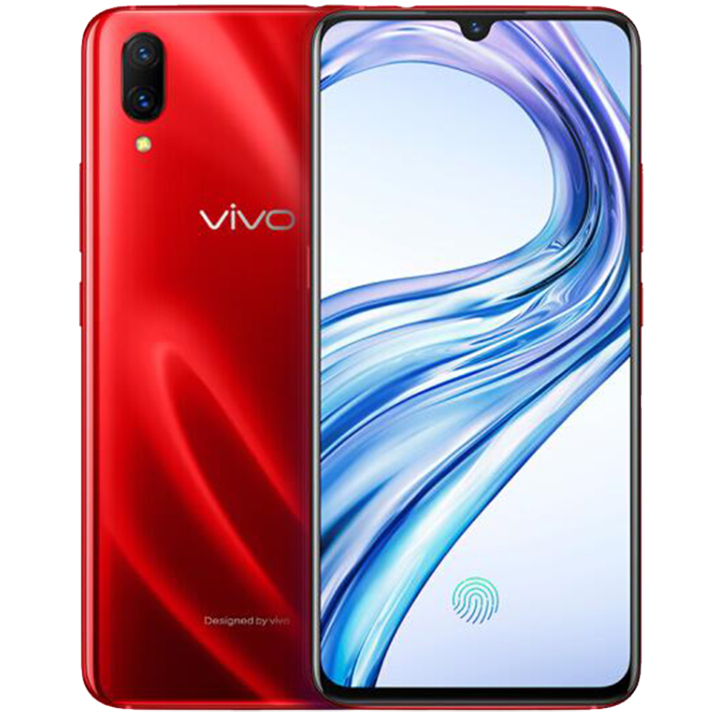