Previous reports have shown that VIVO’s upcoming pop-up camera smartphone, the VIVO X27, will be launching very soon. TENAA has also leaked the device’s key specifications but two new teaser posters from the company have confirmed its specs. Based on the poster, the X27 will have a 48MP rear camera, 8GB RAM, 256GB storage, and 4,000mAh battery. This is the same as what TENAA posted previously which makes the other specs such as the 6.39-inch AMOLED display, additional 13MP and 5MP rear cameras, 16MP front pop-up camera, and Android 9 Pie out-of-the-box. New reports also stated that the device will be sporting two variants: a Snapdragon 710 with an in-display fingerprint scanner and Snapdragon 675 chipset. 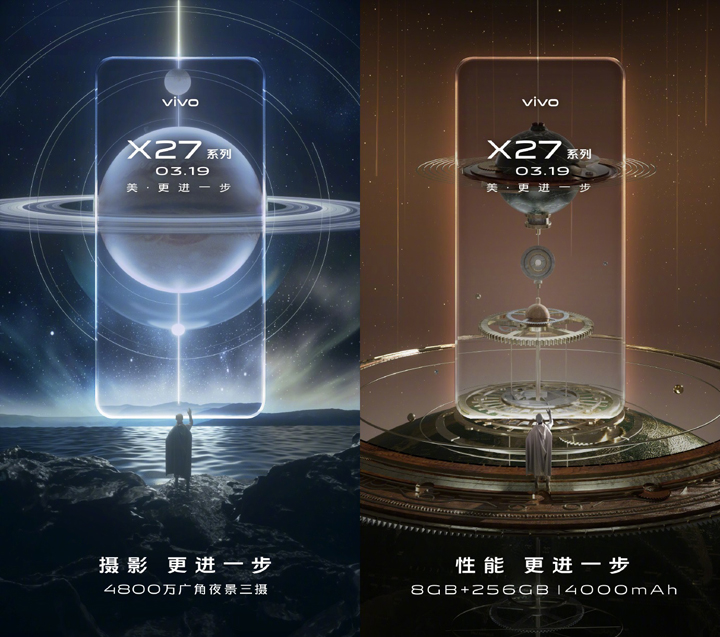