The Wi-Fi Alliance recently introduced Wi-Fi 6 as the industry designation for products and networks that support the next generation of Wi-Fi, as well as a new naming system to easily identify Wi-Fi generations. 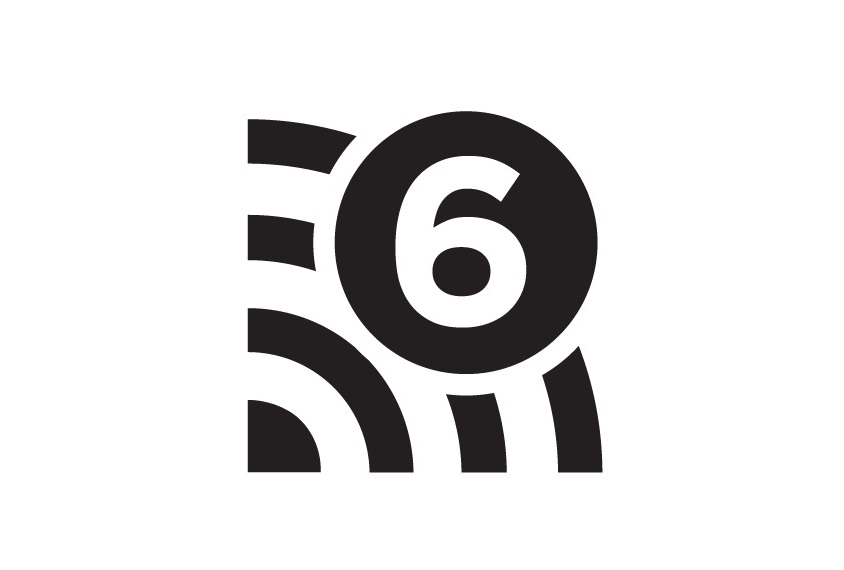 Wi-Fi Alliance wants to change that by implementing a numerical sequence. In the case of the new 802.11ax technology, it will be simply called Wi-Fi 6 because it’s the 6th generation. Older Wi-Fi generations will follow suit, so 802.11ac will now be called Wi-Fi 5 while 802.11n will be Wi-Fi 4. So on and so forth. 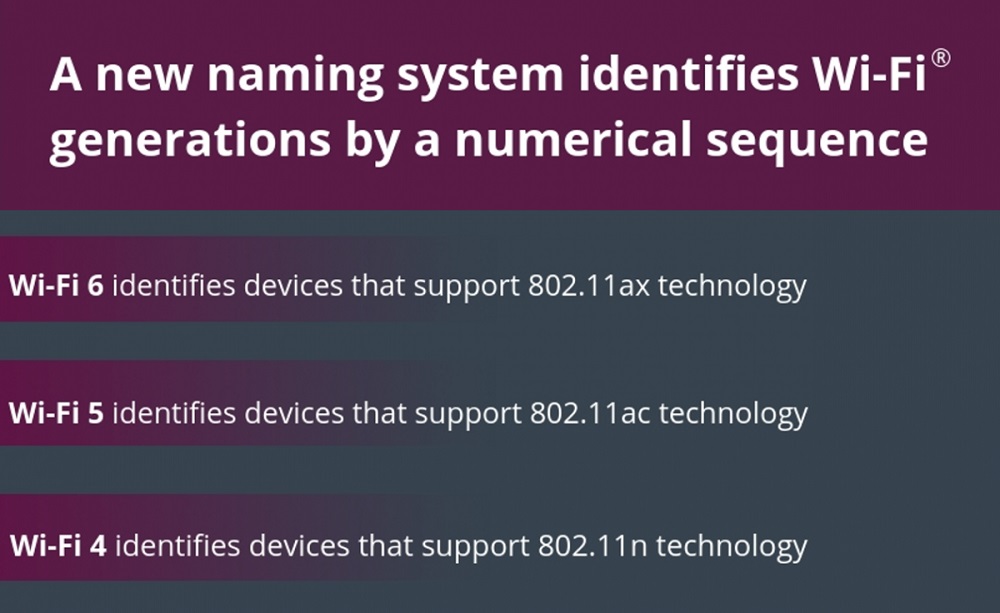 In addition, device manufacturers or OS vendors may also use the new user interface (UI) icon on the display to identify the generation of a network connection. Instead of the usual Wi-Fi signal indicator, you will soon see a numerical representation of the connection. Take a look at the sample below.

Now, let’s go back to Wi-Fi 6. Wi-Fi 6 is based on IEEE 802.11ax and brings faster speeds than previous technologies in the 2.4 GHz and 5 GHz bands. It supports higher data rates, has increased capacity, improved power efficiency, and increased range with good performance in dense environments where many devices compete for bandwidth.

According to the Alliance, upgrading to Wi-Fi 6 technology will bring enhanced performance to users in smart home environments supporting multiple Internet of Things (IoT) devices per user, as well as to businesses and operators running large-scale deployments. Wi-Fi 6 brings more capabilities to support next-generation connectivity uses.