Wi-Fi Alliance, a worldwide network of companies that brings you Wi-Fi, has announced an enhanced WPA2– the WPA3. 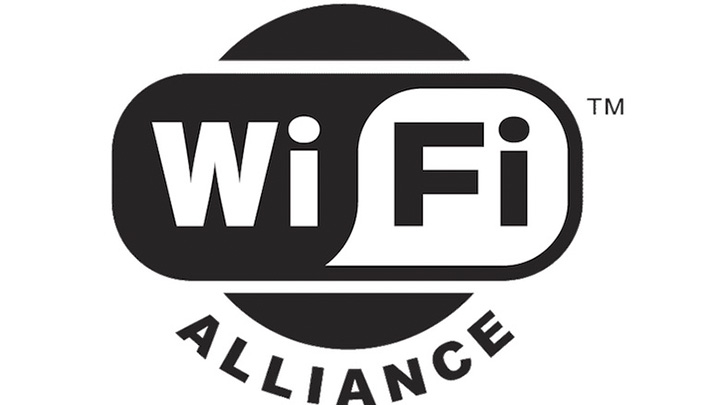 According to Wi-Fi Alliance, it will still continue enhancing its WPA2 protocol and will bring some of its features to the WPA3 protocol. The new protocol will feature “robust protections” and will simplify the process of configuring security for devices that have limited or no display interface. It will also strengthen users’ privacy in open networks through individualized data encryption.

The new WPA3 will emerge this year.