Along with the launch of Xiaomi’s flagship smartphone Mi 11, the company also announced the latest version of its custom interface, the MIUI 12.5, during its event in Beijing, China. 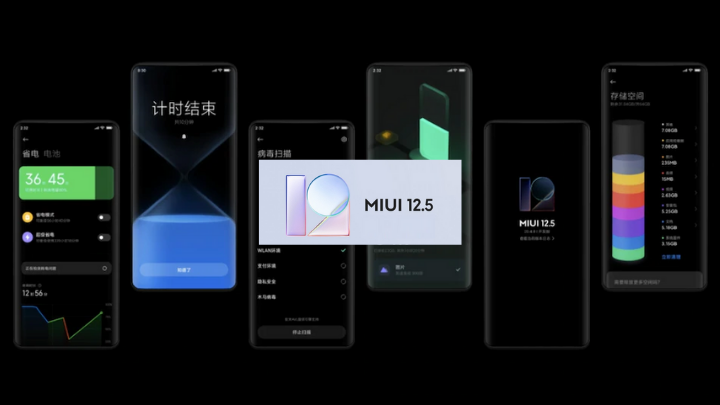 Xiaomi has clarified that although the name may suggest that this might be a minor thing, this would be a major step ahead to power its phones in 2021. “Although it is .5, its system research and development is no less than a full version of previous years, is a full version disguised as DLC,” General Manager of Xiaomi’s Software and Experience Department, Jin Fan stated.

The latest MIUI 12.5 also has new Super Wallpapers, including the Snow Mountain taken from Mount Siguniang, Shipwreck Bay in Greece(Navagio Beach), and Blade’s Edge Mountain in Italy. Also, it adds new notification sounds from the South American Rainforest, Australia, East African grassland, and the Arctic Circle. The UI also gets new sounds of natural elements, such as Wood, Sand, and Water.

Meanwhile, Xiaomi has announced that the list of these devices will be few for now, and it will be under the closed beta stage to be available in China. The company has revealed a list of 21 supported devices. Xiaomi also announces that the Public Beta will start to roll out from mid-January of 2021. These are the following smartphones compatible with the latest MIUI 12.5: