As the Xiaomi Mi 9‘s launch draws near, its details are slowly unfolding as recent leaks show the price of the device along with the Explorer Edition and some of its specs. 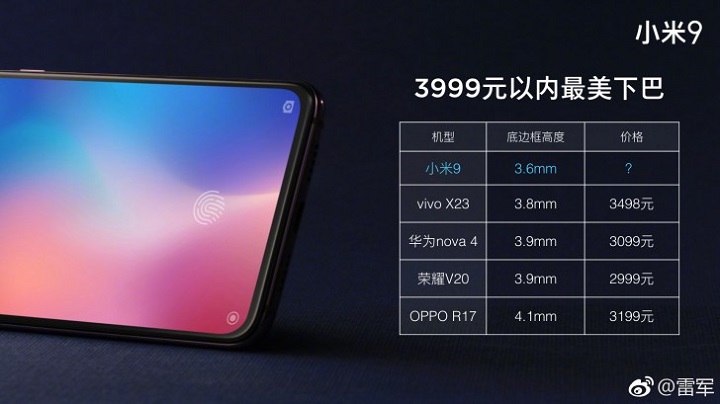 The specs of the Xiaomi Mi 9 does not have its specs revealed yet but based on the image renders, it will come with triple rear cameras (48MP main), and 40% bottom. The Explorer Edition, on the other hand, will come with a 12GB RAM, Snapdragon 855 chipset, and quad-rear cameras. 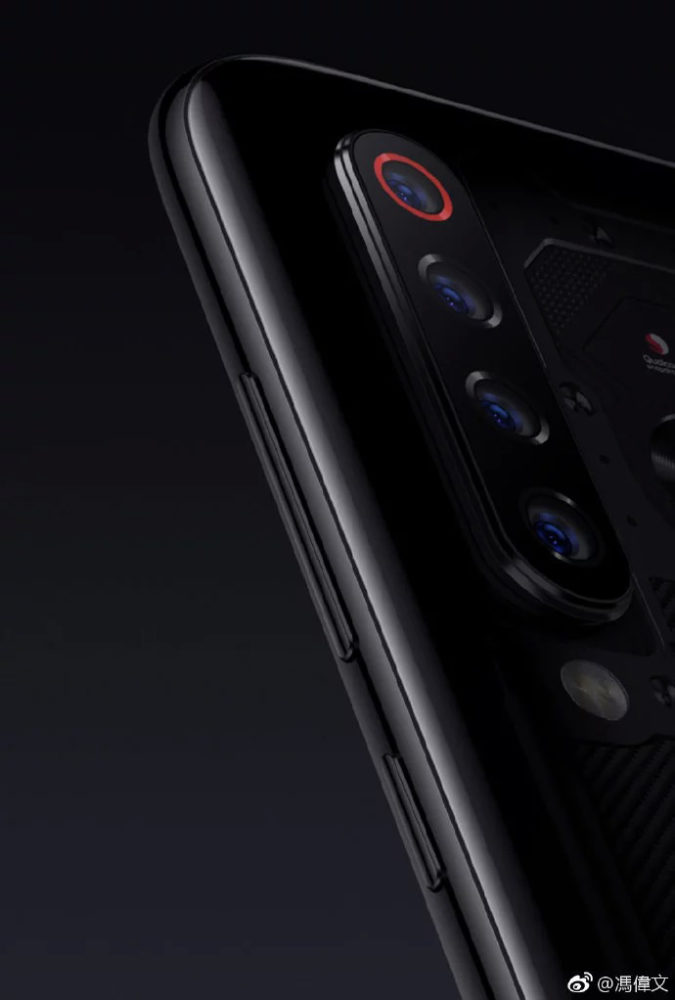