The Xiaomi Mi Band 4 is coming to the Philippines very soon. It was confirmed by the company’s July 2019 Brochure that we received via E-Mail. 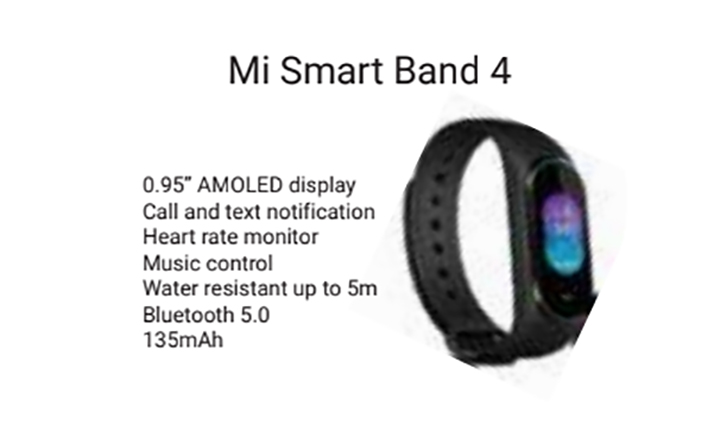 The Mi Band 4 will arrive in the Philippines; however, its arrival date is yet to be announced.