Xiaomi has officially launched in the US their new Android TV box that comes with Google Assistant and built-in Chromecasts – the Mi Box S. 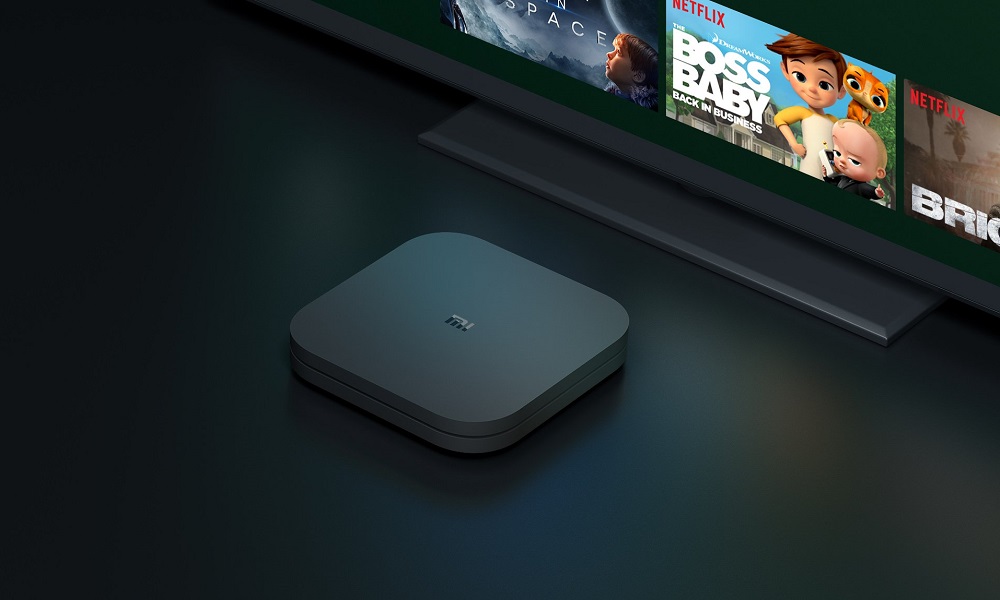 The Mi Box S is powered by Android 8.1 Oreo and capable of streaming 4K Ultra HD content in HDR. It supports Dolby + DTS audio, thousands of media apps including YouTube, Netflix, and Spotify, and works with IoT devices via voice control with the help of the Google Assistant. 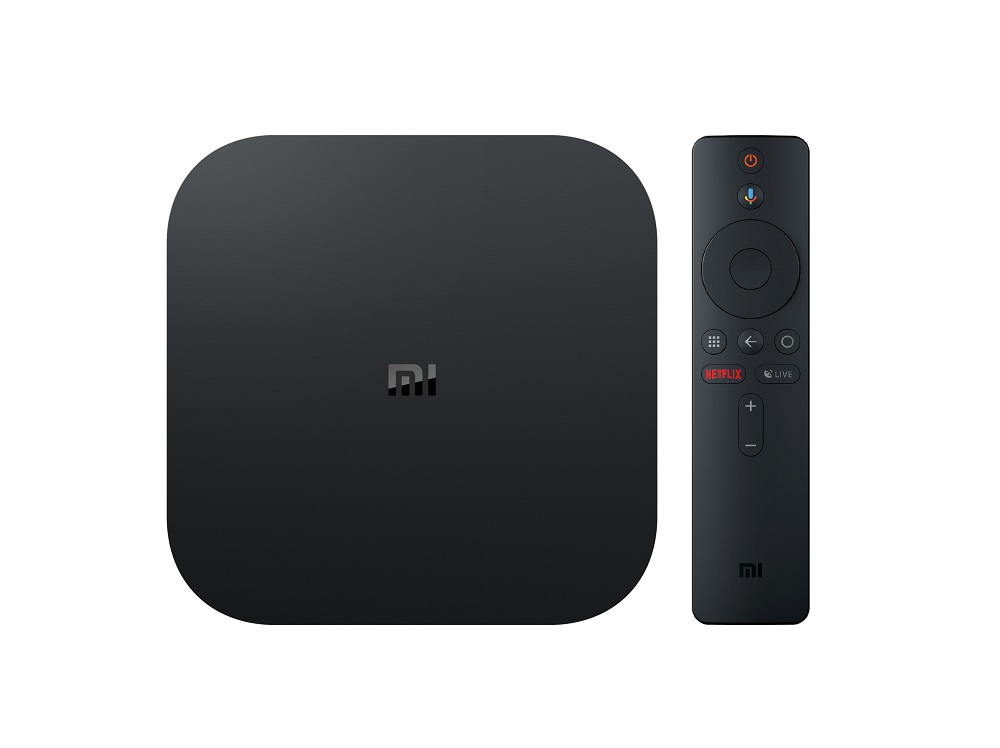