Xiaomi has unveiled that they will be using Qualcomm’s Snapdragon 730G and a large 5,260mAh battery for the  Xiaomi Mi CC9 Pro. While it may be disappointing not seeing the latest Snapdragon 855+ on their latest smartphone, Xiaomi claims that the Snapdragon 730G is 35% faster on the CPU, 25% faster on the GPU and has 100% better AI compared to the previous generation. 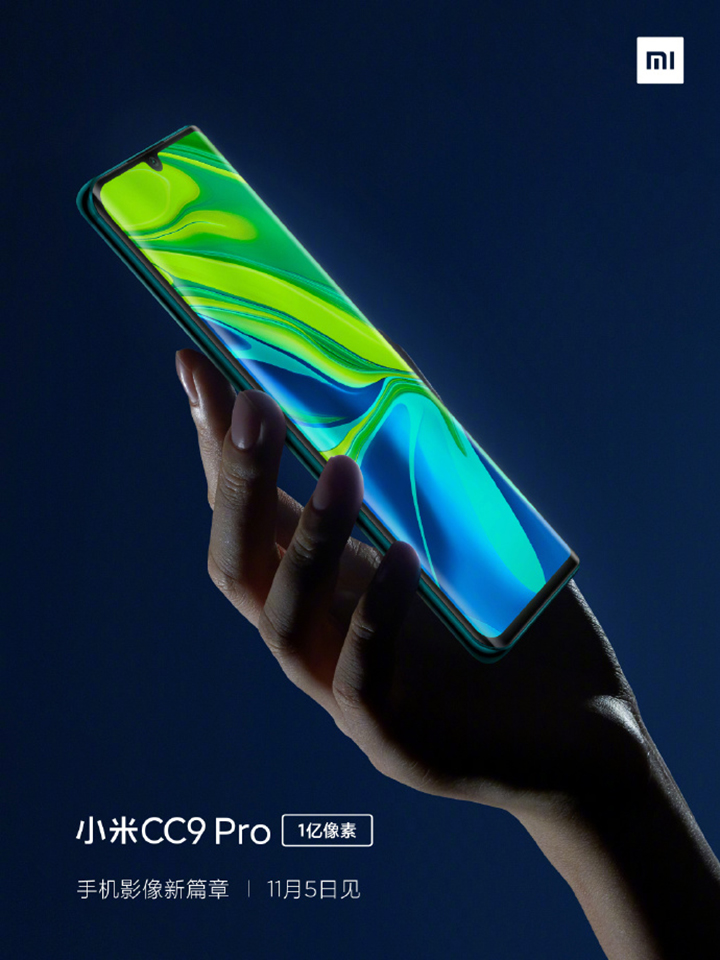 From renders that have surfaced online, we also saw that the phone does not have a pop-up selfie camera, and instead uses a waterdrop notch. The body has a four-curved design with a “hyperbolic” or curved display. Xiaomi also said that the phone is of moderate thickness for a better and more comfortable grip. As for the battery, the Mi CC9 Pro will sport a 5,260mAh battery with 30W fast charging support, capable of fully charging the phone from 0 – 58% in 30 minutes, and fully charge in just 65 minutes.

The Mi Note 10 is also reported to be the Global version of the Mi CC9 Pro. So, stay tuned for the official launch.