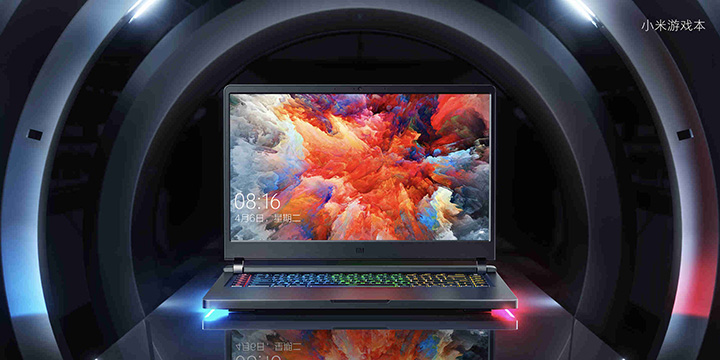 Unlike other gaming laptops, you wouldn’t think the Mi Gaming Laptop is actually a gaming laptop as it shares the same design as the Mi Notebook Pro. It sports a 15.6-inch Full HD panel with 72% NTSC and its keyboard has RGB lighting along with four programmable keys. Connectivity-wise, it has USB 3.0 ports, two USB-C ports, HDMI 2.0, and a 3.5mm audio port. It features Dolby Atmos for the speakers. It also touts a two fans together with a 3 + 2 design for the heatpipe and four air outlets. 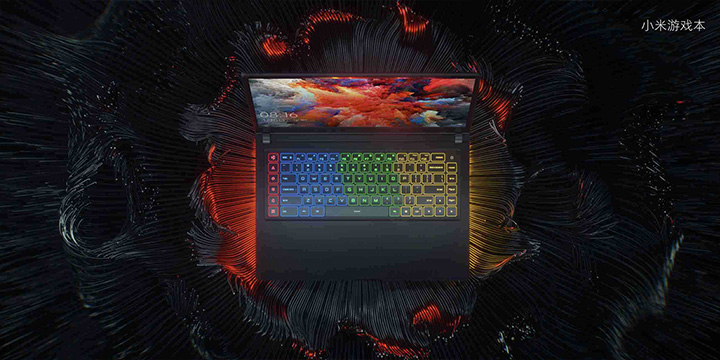