MIUI 12, Xiaomi’s latest operating system based on Android, is reported to add an AI Shutter feature. 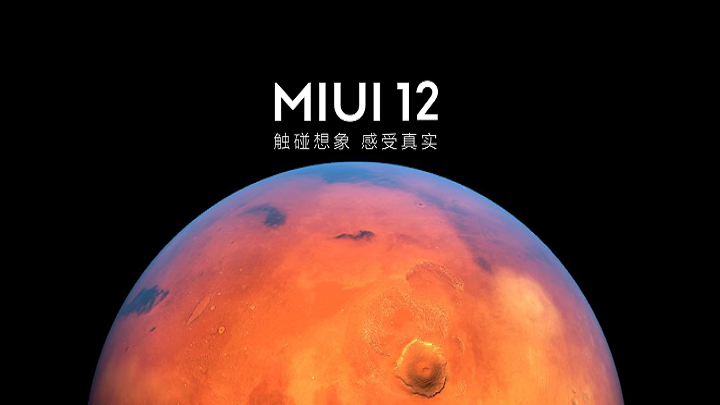 The new feature, which will be added to the camera app, aims to capture images in burst mode and integrates machine learning for recommending the best images from the set. It usually detects photos with the subject either smiling, blinking, or looking at the camera. Users would need to press and hold the shutter button to see the best shots previously taken from the mode.

According to the report from XDA Developers, the AI Shutter works similarly like Top Shot on Google Pixel devices which also functions the same way and uses machine learning in its algorithm.

Coming soon in MIUI 12, the feature beefs up the camera app of select Xiaomi smartphones together with the recently added full-screen gesture support and Magic Clone.