Xiaomi has submitted a patent showcasing sketches of a new foldable smartphone with a clamshell form factor and rotating cameras. 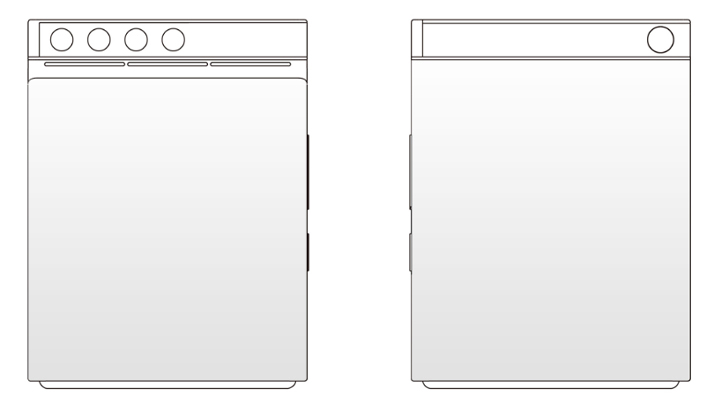 Xiaomi’s patented device has a similar design to Samsung’s Galaxy Z and the 2019 Moto Razr, folding horizontally into a square-shaped smartphone. It is, however, inverted as the device folds downwards instead. 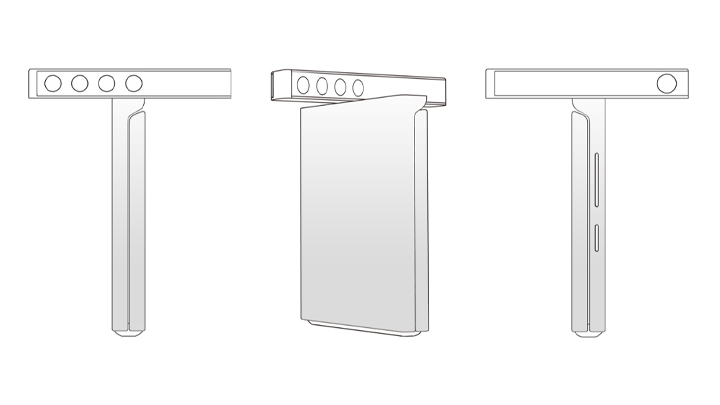 Its main differentiator is the rotating camera system on top of the device. This allows users to take advantage of the device’s four cameras for selfies, videos, and possibly, AI-related tasks. The cameras do rotate horizontally, which may allow users to potentially take photos from weird angles. 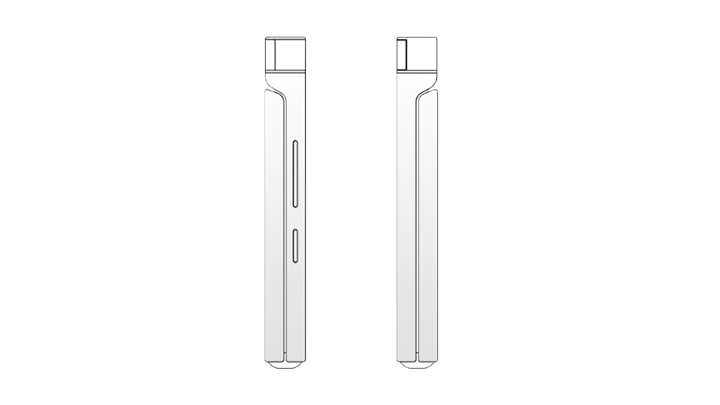 As for the rest of the device, we see that the power button and volume rocker are placed on the upper right side of the device, and large speaker grills above the display. There’s also no physical fingerprint reader, which means Xiaomi might employ an in-display scanner, and by extension, an OLED display. 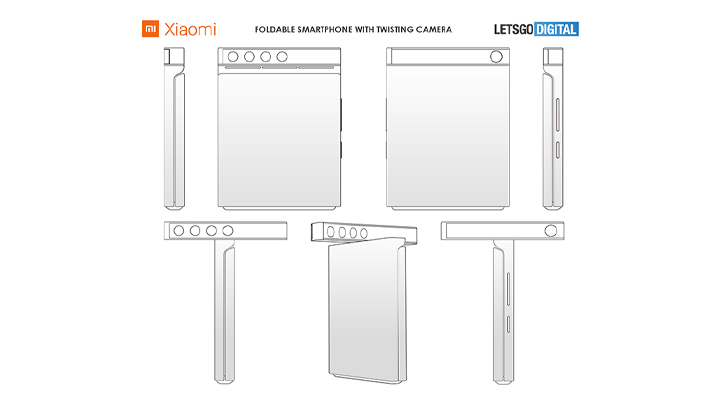 There’s no telling whether Xiaomi will release this new device, but we’re always excited to see manufacturers experimenting and innovating new designs.