Xiaomi shows off the upcoming Mi Mix 3 in new photo

Xiaomi shows off the upcoming Mi Mix 3 in new photo

Xiaomi has yet to officially reveal the Mi Mix 3, but the company’s president himself spilled the beans by posting a photo of the device. 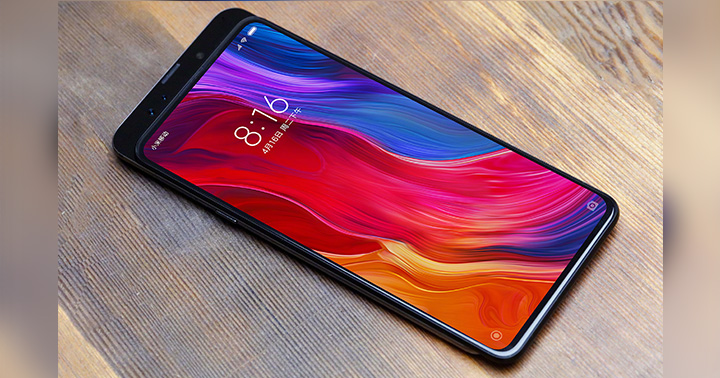 In a Weibo post, Xiaomi president Lin Bin has unveiled the next Mix flagship phone with the caption, “Sorry, they look alike. We’re launching in October.” This seems to be a response to rival brand Huawei and its Honor sub-brand unveiling the bezel-less Magic 2 at IFA.

Nothing much has been revealed about the Mi Mix 3 but now that we’re seeing it up close and official, expect a near bezel-less display with a slide-up design and flagship hardware to boot. Other hardware are kept in the wraps until this device makes its official unveiling in October.