YouTube reaches over 45 million adult viewers in the Philippines

YouTube reaches over 45 million adult viewers in the Philippines

YouTube has announced that it has reached more than 45 million adult viewers in the Philippines. The platform shows year-on-year growth in the country across the board including reach, watchtime, creators, and content uploads. 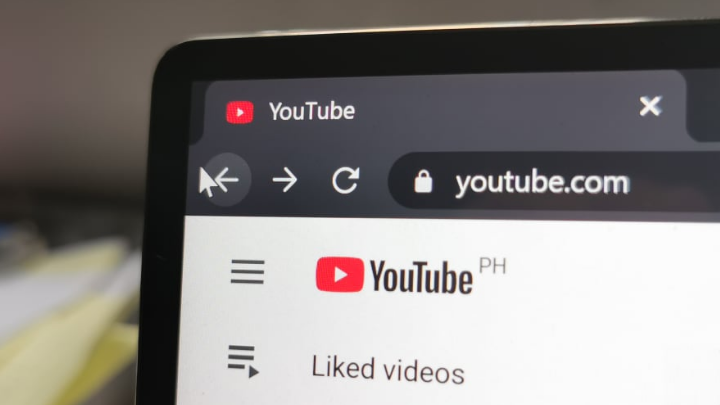 YouTube has now reached more than 45 million viewers in the Philippines aged 18 and up, as Filipinos continue to turn to the platform for various content such as information, entertainment, and how-to videos among others.

The overall watchtime on the platform increased by 25% from April 2020 to April 2021, and that of various content genres such as recipes, shampoo, skincare, role-playing games (RPGs), and drama TV series.

Recipe videos grew by more than 50% in watchtime during the first quarter of 2021 compared to the same time last year. However, more people have been indulging in self-care as watchtime for skincare videos jumped by more than 80% in the same period, and interestingly, that for shampoo videos more than doubled. Meanwhile, continuing to seek entertainment to cope with the prolonged isolation periods, watchtime for role-playing game (RPG) videos grew by over 80% while that for drama television series grew by more than 70% in the same period.

“In the second year of the pandemic, more Filipinos turned to YouTube to use content that can help them with their everyday life. YouTube’s reach, creators, content uploads, and watchtime increased phenomenally and this ecosystem growth unlocked great possibilities for brands to drive results at scale, and deliver a fulfilling experience for viewers,” said Gabby Roxas, Marketing Head, Google Philippines.