This week, ZenDesk officially announced they have opened an office in the Philippines, the 4th one in the region. 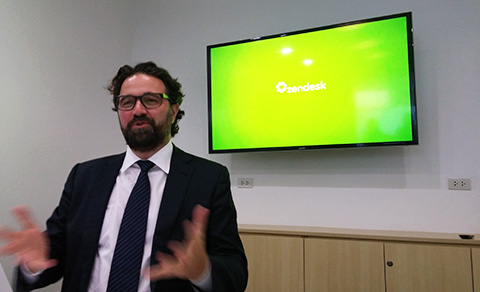 Founder and CEO Mikkel Svane was in the Philippines during the Manila opening.

They have over 500 employees worldwide and the initial numbers in the Philippines is 22 with potential expansion to 50 on the new office here in W 5th, BGC.

In the Philippines, Zendesk has already over 100 paying customers, mostly large corporationes like MetroDeal and Smart.