ZTE has announced a couple of handsets under the Axon series and one of them is the Axon Mini. It was teased by only revealing it would have a Force Touch initially seen on Apple’s Macbook and is expected to be seen on the iPhone 6S.

That was the case until it was reported to pass TENAA and FCC certification that not only revealed its list of specs, but also means it would be ready for launching any time soon. 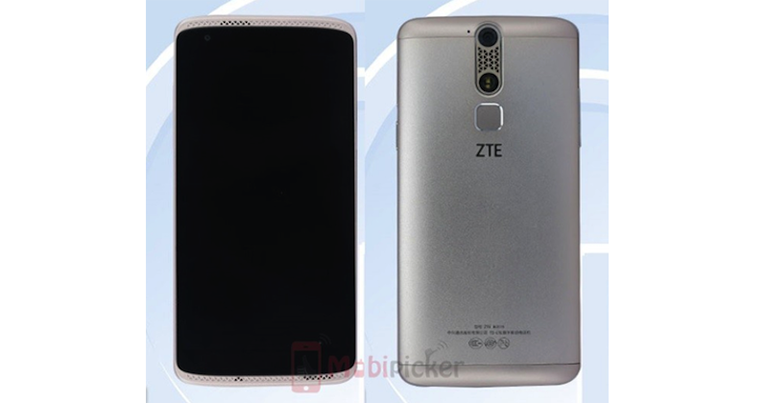 With the iPhone 6S arriving early this September and is anticipated to sport its own Force Touch function, it’s up to ZTE to decide if they would release their Axon Mini before Apple does — bagging the title for the first smartphone to have the said feature.