Will Apple finally ditch Lightning for USB-C or MagSafe?

People have been asking for a while now when Apple will finally let go of the Lightning port for the iPhone and transition to USB-C. Looks like it might happen in the next couple of years due to a new ruling in the EU, establishing the USB-C as the common charging port in gadgets. But will Apple really ditch the Lightning for USB-C or MagSafe? 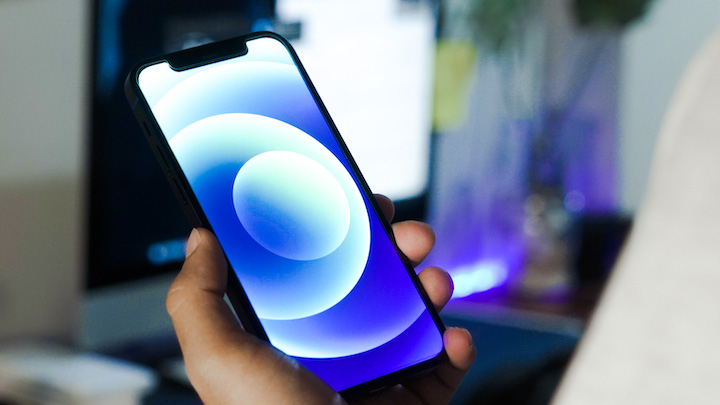 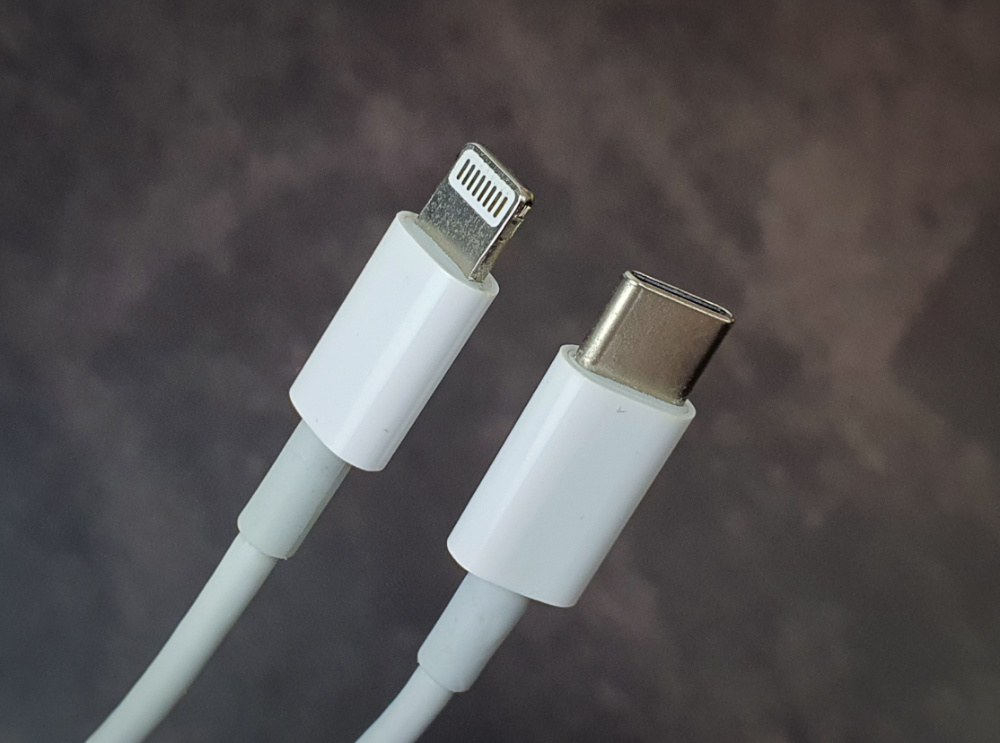 While Apple prefers the Lightning cable since it provides them control over a device’s functionality and size, the company didn’t close its doors to the USB connector system and released accessories that support other interfaces but these are mostly Lightning adapters. 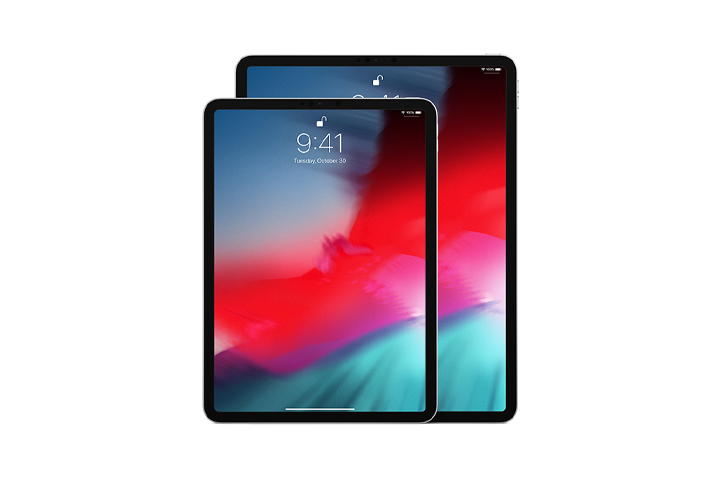 However, Apple used the USB-C in its new range of iPad Pro models in 2018, while other Apple products still use Lightning, especially the iPhone. One of the reasons the iPad Pro models were equipped with USB-C is for faster data transfer rates, increased charging capabilities, additional features, and support for accessories and peripherals such as external drives or a monitor.

Yes, the iPhones can also benefit from this but it seems more practical on the iPad considering that it’s almost a laptop alternative.

So, going back to the question, given the new ruling or not, will Apple ditch Lightning for something else? There are two possibilities.

Reports say that Apple has already been testing iPhones with USB-C ports. Analyst Ming-Chi Kuo said that in the second half of 2023, Apple will switch to the USB-C port for its iPhones, giving it faster-wired data transfers and charging speed, but added that final spec details will still depend on iOS support.

(1/2)
My latest survey indicates that 2H23 new iPhone will abandon Lightning port and switch to USB-C port. USB-C could improve iPhone’s transfer and charging speed in hardware designs, but the final spec details still depend on iOS support.

Although it seems that Apple is considering this route, the company is known to push back on regulations that mandate the use of just one type of connector. Last year, it said that such regulation “stifles innovation rather than encouraging it, which in turn will harm consumers in Europe and around the world.” Apple also said that forcing it to switch to USB-C would create more e-waste since it will make the existing Lightning accessories redundant.

It is worth noting that Apple earns a lot from its MFi program, which is a licensing program, which charges fees to third parties and accessory makers who wish to manufacture products for Apple devices.

So the first possibility is, yes, Apple will equip the iPhone and other Lightning-equipped products with USB-C, especially if it wants to sell it in the EU.

However, the new ruling stated that it covers devices that are “rechargeable via a wired cable,” which brings us to the second possibility — Apple will go wireless and portless. 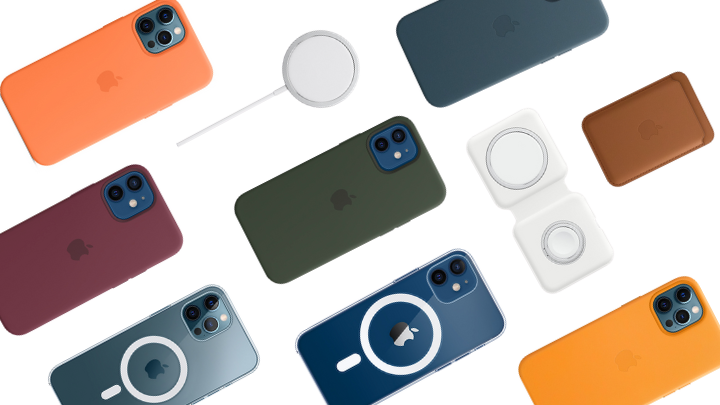 This was the theorized possibility after the company introduced MagSafe charging on the iPhone 12 series. Apple will possibly remove charging ports and just go wireless when it comes to charging and data transfers. The latter will be the biggest challenge for Apple engineers as they have to make sure that data transmission is fast enough and can work on non-Apple machines like Windows laptops or PCs. If they can go portless, it will free up space in the iPhone design to make way for more important components. 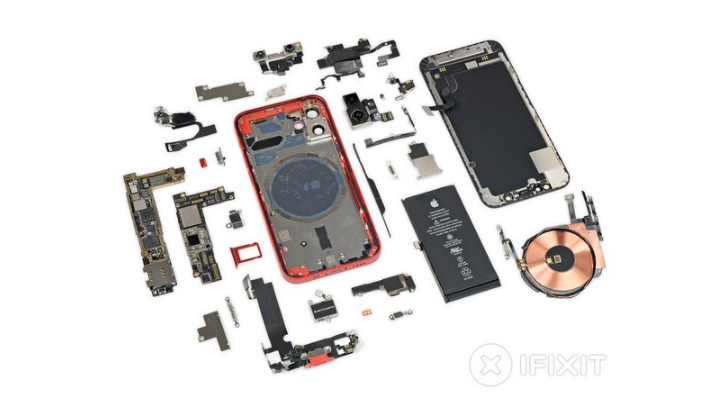 Going all out on MagSafe tech could also be a revenue source under their MFi program, just like what Lightning did.

Right now, we can only guess how Apple will proceed. We’ll get hints of those as we inch closer to the newer iPhones in the next couple of years. All I can say, though, is that these are exciting times for Apple and the iPhone.

Probably yes, they will ditch it in favor of USB Type-C, now that the European union
passed a law that they now require a more uniform or universal way of charging their
mobile fones and majority of Apple’s revenue are coming from European countries
particularly those who are members of the European union. It doesn’t make sense for
them to release a version of iphone that has two types of charging ports, its a logistic
hassle and a huge waste of manufacturing money to segregate shipments for those
countries who are not a member of the EU and those who are. Its a good decision to
make their charging ports conform to EU laws otherwise their iphones will not be put
up for sale on store shelves on those EU countries and will cost them huge profit loss.