Call of Duty: Modern Warfare is coming back in HD

Call of Duty: Modern Warfare is coming back in HD

Remember Call of Duty 4: Modern Warfare? That game released almost 10 years ago, and here we are now, back with a look at the remaster happening to the legendary title. 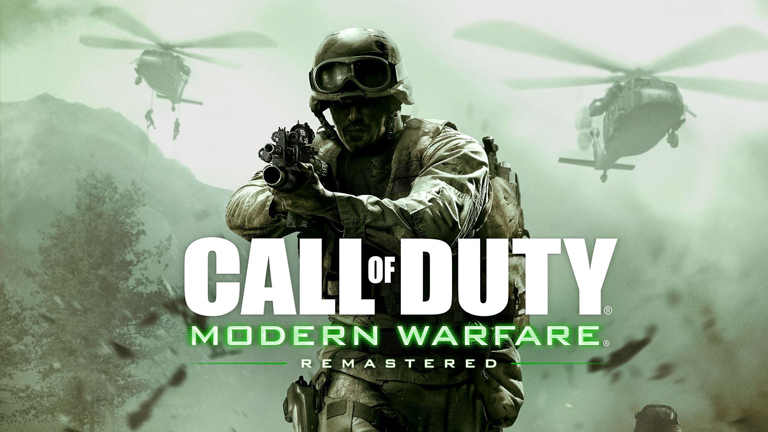 Back in 2007, CoD 4 received critical acclaim for its multiplayer mode. I remember playing this consistently everyday with my friends back after class a few years back, and it never disappoints.

From the trailer, you can see that most of the details remain intact. The maps, the guns, a few clips from the campaign — they’re all still there, now in amazing quality. The game will be released the same date with Infinite Warfare, which will be on November 4, 2016, for the PS4, XBox One & PC.