Next Assassin's Creed about Philippine Revolution?

Next Assassin’s Creed about Philippine Revolution?

There is a chance that in the future, Ubisoft will release an Assassin’s Creed game that will have its plot center around Filipino rebellions against the colonizers, but just how big is this possibility? 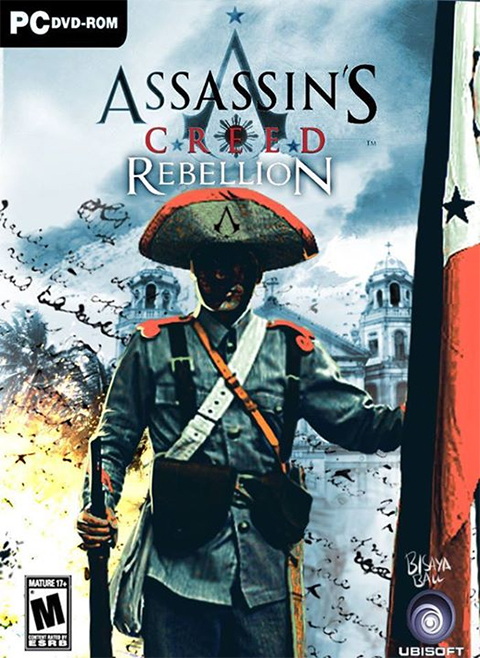 Assassin’s Creed games have played with different points in history such as the American Revolution, the Golden Age of Piracy and most recently, the French Revolution. With that said, it’s not too difficult to imagine AC exploring other countries’ histories, and with our country having many revolutions written in our books, the ideas of sequels aren’t far-fetched either (Trilogy of Spanish, American & Japanese eras). So what makes us think Assassin’s Creed is planning on a Filipino take on the franchise? Their official account commented on a fan made photo saying “Interesting…”.

A lot of game franchises are already facing annual title releases, so game developers should at least be working on their next titles as soon as possible. Following Unity’s release, Ubisoft may already be looking for ideas for their future games. It’s an interesting idea, and it’ll surely be a great feeling to play great game franchises in the Philippine setting (GTA Manila anyone?), but for now, all we can do is hope – and if they do end up making one, hope again that it’s well done.

For the photo and AC’s comment, you can check out KatipunanBall.