Acer unveils their latest gaming desktop yesterday in New York called the Nitro 50. This will be a first for the series to receive a pre-built PC. 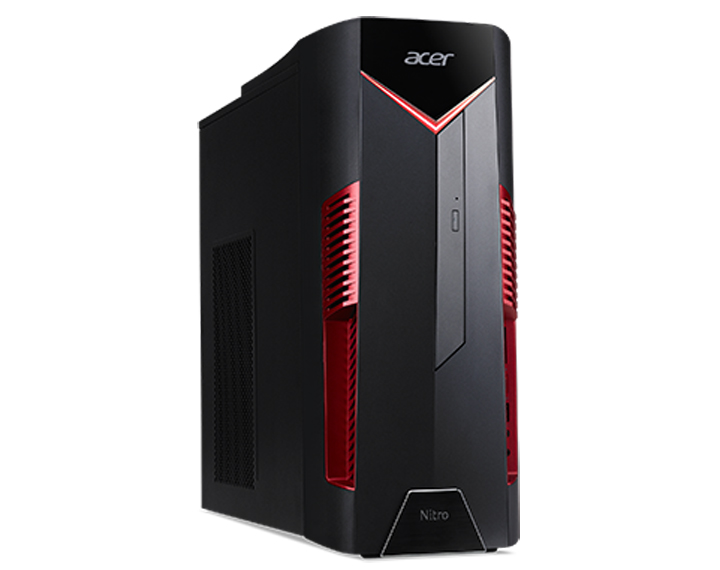 The Acer Nitro 50 sports an 8th-Gen Intel Core i7 processor paired with up to NVIDIA’s GeForce GTX 1070 GPU, 4K resolution and can support up to four displays simultaneously, an internal storage of up to 3TB HDD and 512GB SSD. Another unique feature is the wireless charging deck for users who have Qi-enabled wireless devices and Realtek Dragon LAN. It has an edgy armor-inspired housing with front-facing red LEDs.