AMD has announced its latest 4000-series Ryzen and Athlon consumer APUs, as well as their commercial PRO processors. 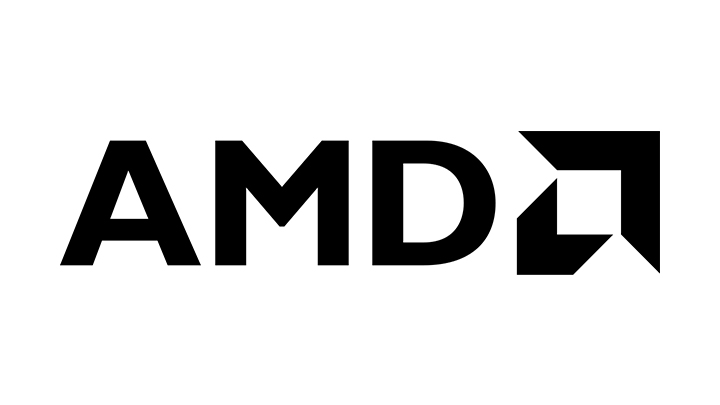 The AMD Ryzen 4000 G-Series desktop processors are built on the same Zen 2 architecture as the 3000-series Ryzen processors available in the market today, with built-in Vega graphics. 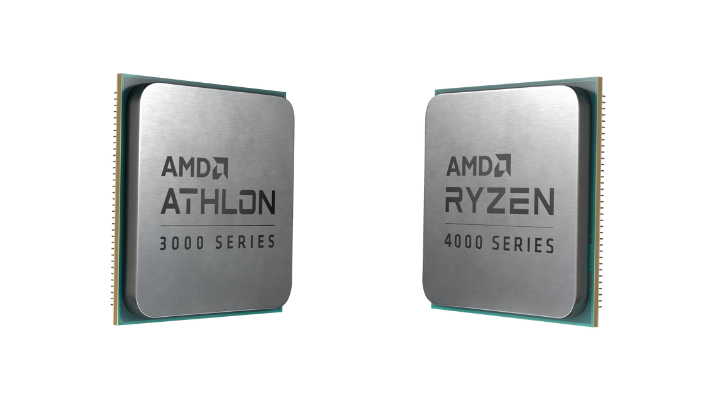 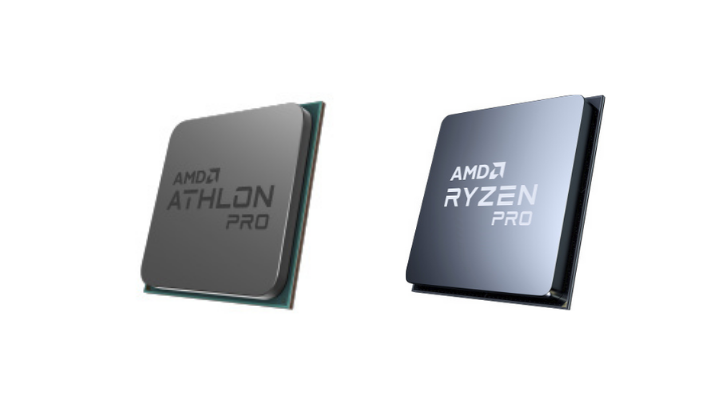 The Ryzen 4000 and Athlon 3000 G and GE series desktop processors will be available on Lenovo and HP desktops and laptops starting in Q3 2020. On the other hand, the Ryzen and Athlon PRO series are now available and are expected to arrive on OEM partners starting late September.

is it now available in the philippines???Ive been searching one but i cant find a seller