The new iPad Pro models were just announced early this month. It features a new technology called ProMotion that can deliver refresh rates of up to 120Hz. 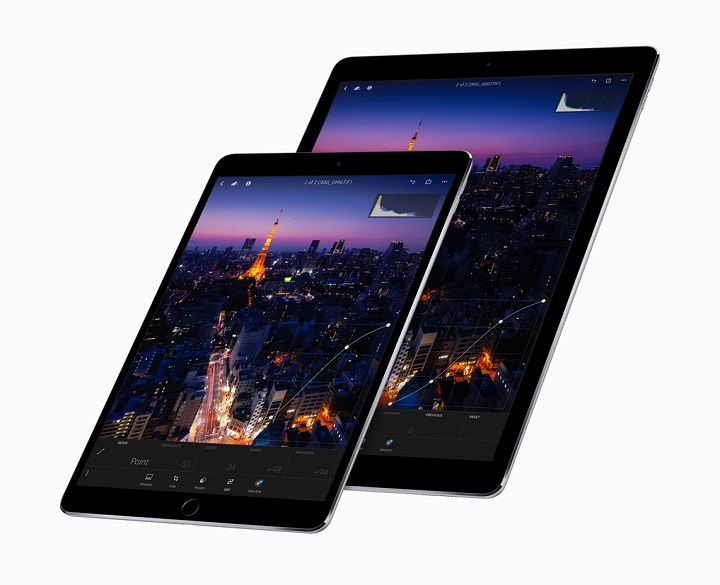 Below is Widget City’s pricing for the iPad Pro.

You may check out Widget City’s listing here.