ASUS announced that CEO Jerry Shen has resigned from his position ahead of a “comprehensive corporate transformation” and a big shift in its mobile strategy. 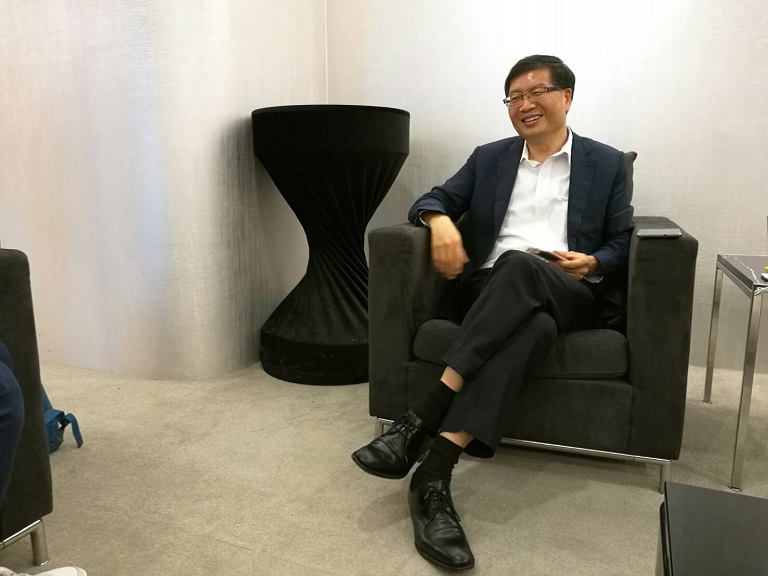 Jerry Shen is not leaving the tech scene though as he will run iFast, a new AIoT startup targeting B2B applications, as its chairman and CEO. Shen will still have links with ASUS as the company has a 30% stake at his new venture, and mentioned that he will be assisting ASUS to effectively transition into the AIoT industry.

Along with Shen’s resignation, ASUS also announced a shift in its mobile strategy and will focus more on gaming products and devices for power users. That shift comes at a price though as the company has listed a one-time loss of NT$6 billion to cover “loss of inventory, royalties, production costs and organizational adjustment expenses,” which Shen says is necessary to aid the mobile team to asses their next strategy moving forward.

ASUS has sent us their official statement regarding the company’s direction in the mobile segment:

“ASUS will continue to develop the ZenFone series while also aiming to expand the gaming smartphone market. We will focus on perfecting solutions for gamers and power users.”