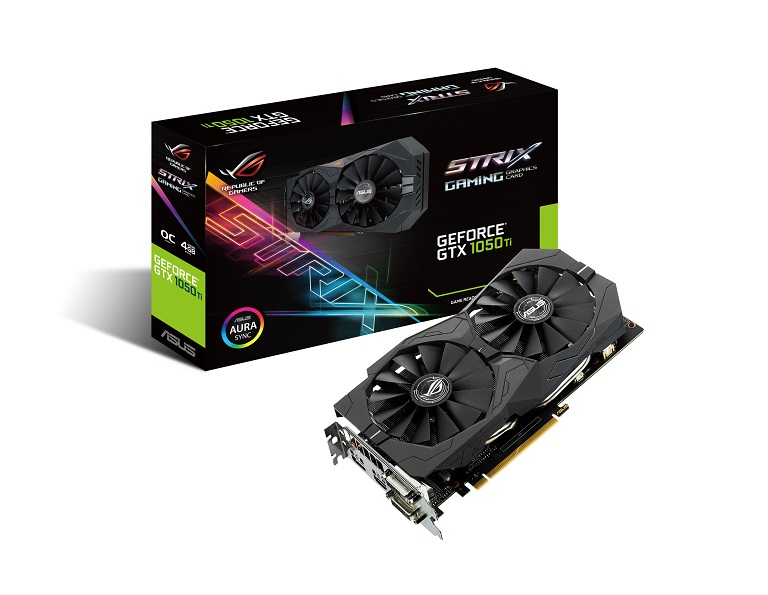 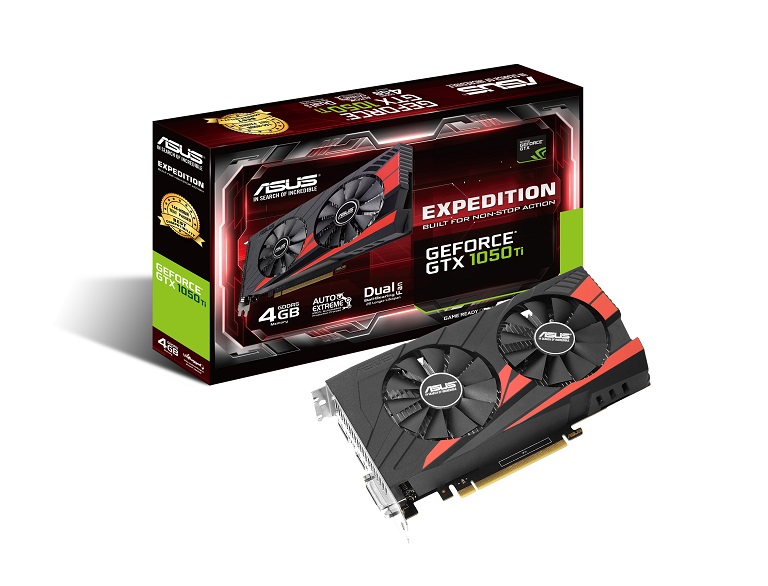 Next is the Expedition series which boast durable designs for enhanced reliability. It comes with a dual-ball-bearing fan that eliminates the problem of oil drying found in sleeve-bearing fans, resulting in 2X-longer lifespans. 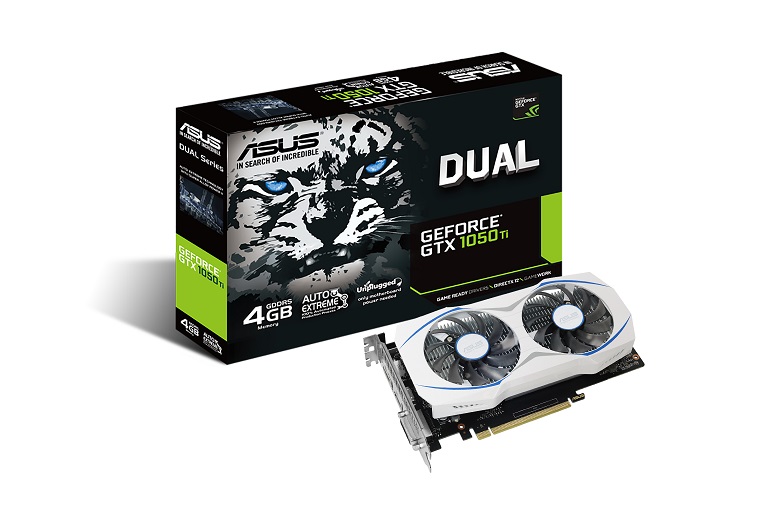 For the Dual series GPUs, these graphics cards feature color themes that match the with ASUS Z170-A and Z170-PRO motherboards. They also sport dual fans for enhanced cooling. 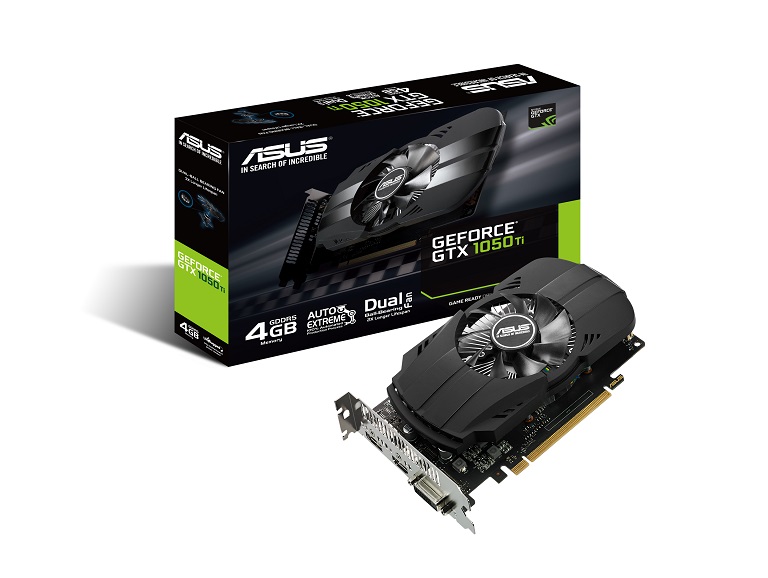 Lastly, we have the Phoenix series which boasts compact designs for smaller builds. Like the Expedition, it also sports dual-ball-bearing fans for 2x-longer lifespans and cooling efficiency.