One can make the argument that Asus was a little to the Compute Stick party, but it didn’t stop the Taiwanese firm from unveiling its own take on the pocket-PC segment. The company’s first crack at it comes in the form of the Asus VivoStick, and we must say that it’s one of better-looking we’ve Compute Stick we’ve seen. 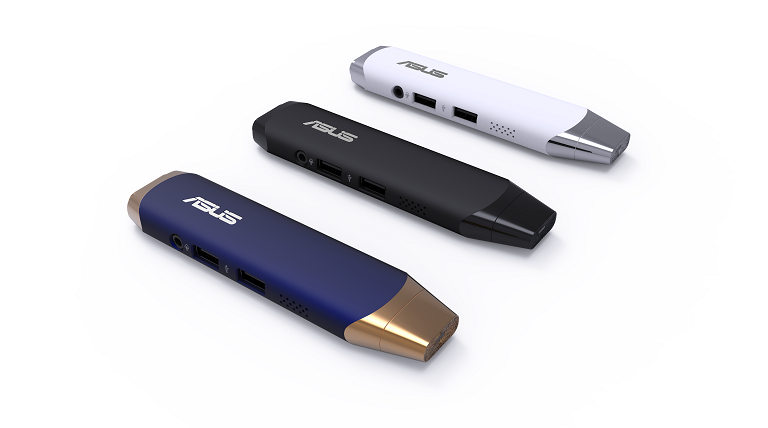 Apart from its leaner and more sophisticated design, the new Asus VivoStick runs on a better processor, an Intel Cherry Trail, compared to the one found on the Intel Compute Stick which we’ve featured here in the past.

One thing to note about the VivoStick is that it lacks a MicroSD card slot which would prove to be a great deal-breaker since these kind of devices only come with a measly 32GB on-board storage. In return though, Asus has added an extra USB port, a USB 3.0 at that, to allow users to plug in a hard drive to VivoStick and still have an open USB port left to hook in their input devices.

Asus kept the VivoStick’s market debut under wraps during the launch event, although the company stated that the device will ship with a $129 SRP.