Seven months after it’s official debut, the Asus Zenbook UX305 has finally reached our shore and consumers who’ve patiently waited for it are in for a treat. 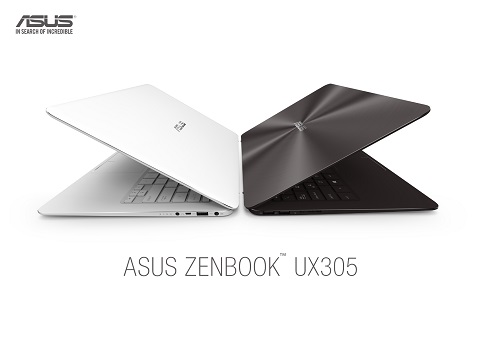 Asus Philippines decided to bring the full-HD version of the UX305 instead of the top-of-the-line variant that’s equipped with a touchscreen Quad-HD panel. It’s not a huge downgrade in our opinion as 1920 x 1080 on a 13.3-inch screen still looks very respectable. 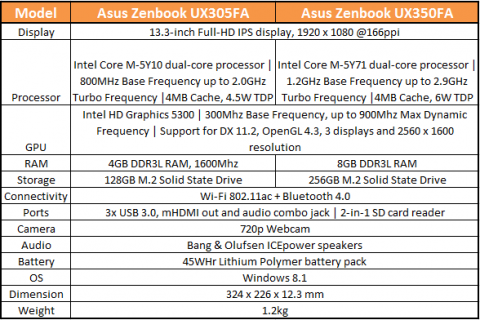 The Asus Zenbook UX305 with the aforementioned specs are now available in the Philippines and can be purchased at Asus concept stores and authorized distributors and sellers nationwide.

The Asus Zenbook UX305FA with the stated configuration above will set you back Php34,995 while the one on the right has a Php46,995 price tag.