There have been numerous misconceptions in the history of PC building, maintenance, and the like. While of course, everyone wants to know the truth, we just can’t avoid these myths simply by nature but we can clear things out to those who are still stuck in them.

Here we provide a short list of common PC myths that have been around for years.

You need a high-end processor for gaming. 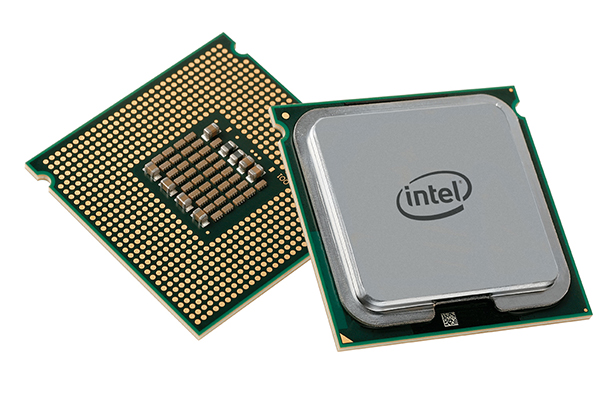 A complete myth. Most people today would say that for gaming you’d need an i7 processor and lots of RAM. No. That is entirely false.

When buying a PC, always take into consideration what purpose you will be using it for. If you’re a renderer then the i7 will undoubtedly prove you well, but if you’re just an average gamer that plays Dota 2 and CS:GO and nothing more, then an i3 is already perfect for you – even a Pentium G4400 would do you great.

i7 processors are meant for high-computing tasks though are not built for server-extensive performance. This is a good processor if you’re a game dev or someone in the same field. For those who play GTA V, and other AAA games, having a high-end graphics card and a mid to high-end i5 would do the trick.

Nvidia is only Intel compatible and vice versa with AMD

Windows Updates break down your PC 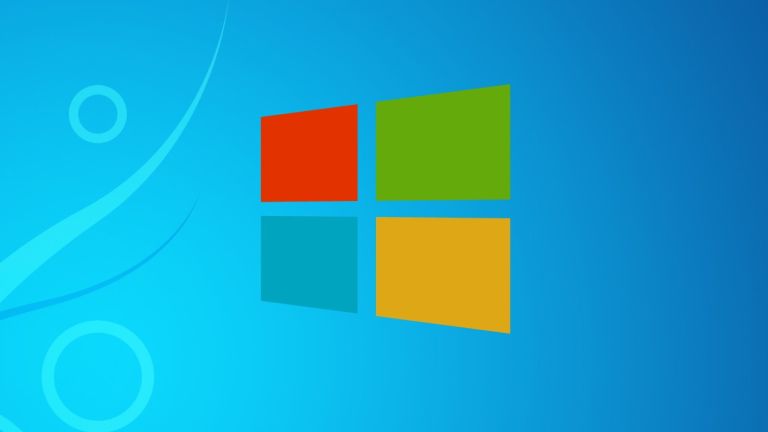 Numerous people believe that Windows is actually trying to break down your OS by sending bugs, viruses, and the like in order for you to buy a new PC or so. This is not true. While this entire myth started years ago ever since the virus issues of Windows XP, Windows will and always has been providing updates to improve system performance, virus protection, fewer bugs, and overall better system stability. This is probably the most common myth that people still believe today. While it is true the more RAM = better efficiency, that doesn’t mean that your PC will be faster at all. Always remember that the RAM has its own speed as well such as DDR3 1333Mhz, 1600Mhz, DDR 2133Mhz, etc etc. These speeds define how fast your RAM is. So more RAM doesn’t generally mean you’ll see a massive performance increase.

Take note, though, that the reason why most people believe this to be real is because it all depends on their usage. For example, if you’re just a casual gamer that plays candy crush on your PC and other small games such as Plants Vs. Zombies, 4GBs of RAM is enough for you since they don’t require that much amount of memory. If you think that you’re PC is slow, adding an additional 4GB to make your PC 8GB won’t make a difference since your entire PC usage (OS + background apps + candy crush or other similar games) won’t even consume 4GBs.

Only add more RAM if your PC truly needs it. If you’re rendering videos, data, 3D animations, then yes – you’ll need more RAM since those tasks require tedious amounts of temporary storage space to move files quickly in and out. But if you’re just playing candy crush all day (and nothing more) and you have 8GBs of RAM, you don’t need an additional 8GB to make it 16GBs to feel that “performance increase” since you’re not event utilizing the 8GBs 100%.

If you’re using an APU as a processor and you don’t have a dedicated GPU then adding more RAM would definitely increase since the graphics textures/modules will be loaded into the same memory as there’s no dedicated graphics memory for the APU.  Aside from that, one factor to consider if you want a faster PC (experience especially when using an APU) is the speed because it regulates how fast data can be transferred and utilized.

If you’re feeling as if your PC is slow, check out our How to optimize your 3-year-old PC guide, or estimate how much RAM you’re using every day. If you’re somewhat near using the 4GB cap or 8GB cap, then that is the time for upgrading.

To those who are worrying whether continuous PC usage is bad, well that is a complete myth.  While it is true that if your PC is rendering non-stop it would degrade over time, there would only be a slight amount of performance degradation and in most cases, you won’t notice much of a difference. The same goes for turning off your PC.

You could just set your PC to sleep and let it hibernate for awhile if you’re not using it so power consumption would significantly be lower while retaining your progress from your apps, files, and the like.

The main factor in hardware degradation is always temperature. If your processor or GPU are processing at a high rate, it is expected that temperatures would also be high. That’s why there are several unique coolers out there to accommodate your cooling needs.

Frequently defragmenting your Harddrive is necessary 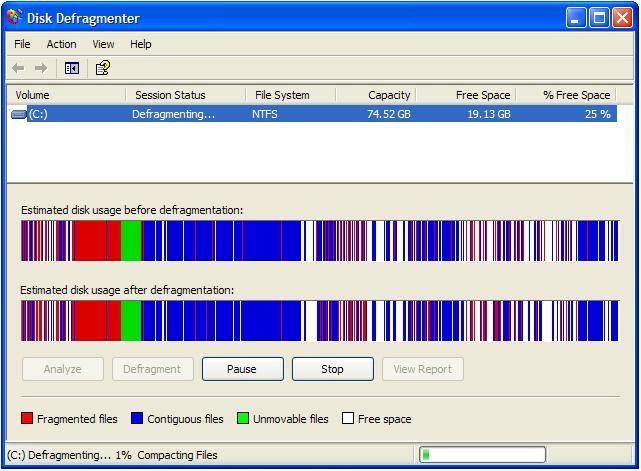 This is a good topic with much controversy throughout the years. Around the early 2000s, defragmenting was a common task done by almost everyone to increase the efficiency of their PC. While it is true that defragmenting does increase performance, defragmenting every day is not necessary.

Defragmenting is simply organizing the files and removing the clutter that was built up through a period of reading/writing and moving of files/data in the disk. That being said, while fragmentation is inevitable, it only happens if there’s been a long period of time where junk was built up. Defragmenting every day clearly is pointless since once you defragment your drive after a year, there won’t be any fragmentation left, and defragmenting every day would be like cleaning nothing over and over again.

Fragmentation takes a while before it builds up and it takes a bigger amount if one is to notice a performance difference. Only defragment at least once in every 3 months to the duration of your choosing. Defragmenting every day would only lead to a shorter hard drive lifespan.