Dell’s XPS 13 is currently one of best-looking and performing laptop in its class. Since convertibles are still trying to make a dent in the notebook industry, Dell seems to plan to bank on XPS 13’s popularity. 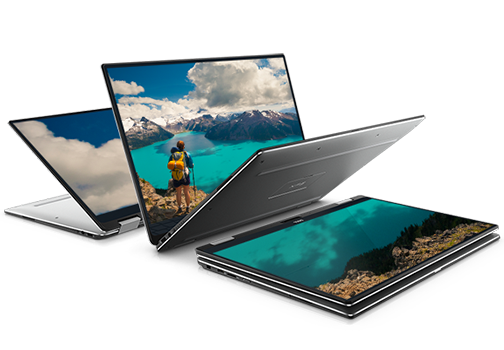 Windows Central spotted the XPS 13 (9365) convertible. It still has its Infinity Edge display and overall design but with the addition of a 360-degree hinge. This now forms the XPS 13 to have multiple modes from the regular laptop to a huge tablet.

Although, not much is posted about it. It only has the render shown above posted on Dell’s website. The company might be teasing for its launch and since CES 2017 is happening this week, it’s likely to be introduced soon.