If you’re fond of presentations, then this might be your next device: Akyumen, a California-based hardware company, called is set to release a tablet running both on Windows and Android with a built-in projector called called the Holofone. 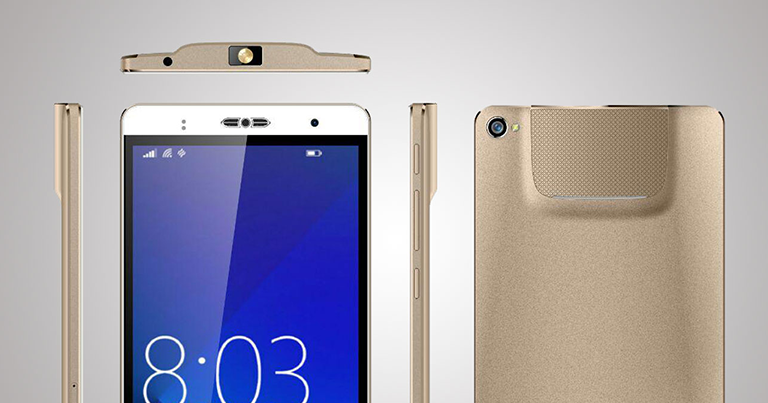 It’s not the first time we’ve seen a device with a built-in projector since we already had the Samsung Galaxy Beam, but this one is poised to take on your money with better hardware and connectivity. While it does have the ‘holo’ moniker, it does not have augmented reality features and just project a bright 720p resolution screen on any given wall surface, according to reports.

The Akyumen Holofone packages start at USD750 (roughly around Php35,300) and will retail in the US starting this September.