Apart from the ROG GT51 gaming desktop and the STRIX GL502 gaming notebook, ASUS Philippines has also released their newest GPU featuring the in demand GTX 1080. 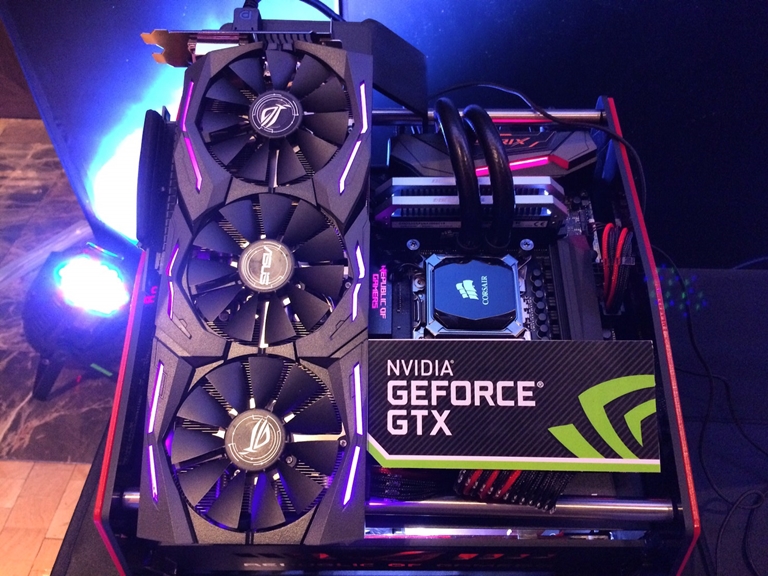