The recently announced ASUS Transformer Book V poses to be the most flexible multi-functional platform to date. Powered by Windows 8.1 and Android 4.4 KitKat, it can provide users with five different modes to satisfy their computing needs. Have a look at our hands on of the Transformer Book V. If you’re reading about the ASUS Transformer Book V for the first time, it’s a three-in-one device that can “transform” into five different modes. Initially, it’s a Windows laptop, a Windows tablet, and an Android smartphone. But since the smartphone can dock to the tablet and run Android as well, it can also become an Android tablet and an Android laptop. 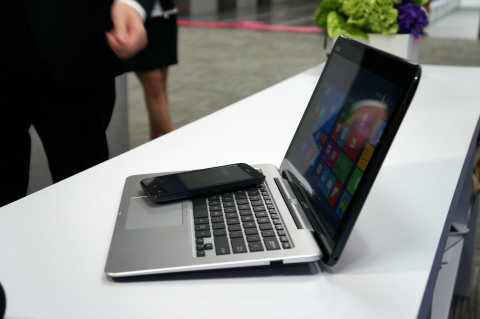 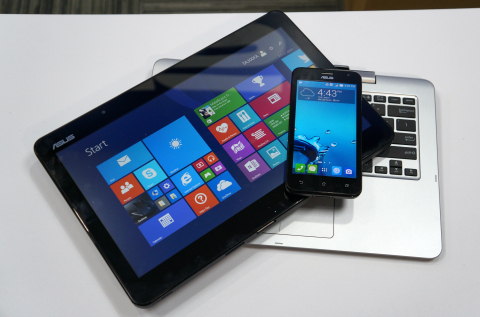 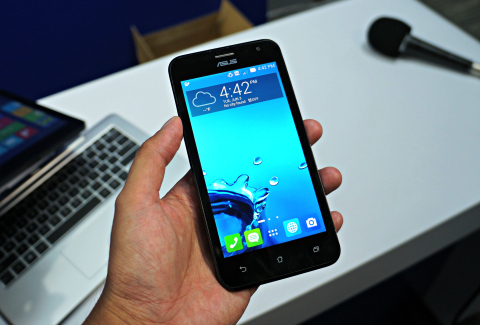 Watch the video below to see it in action: 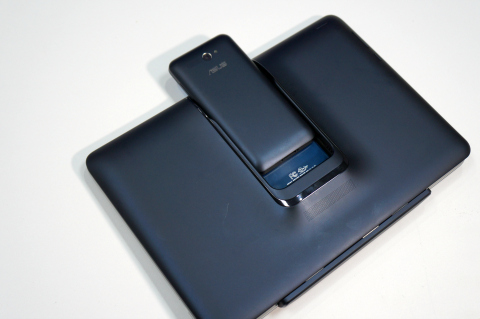 On hand, the Transformer Book V’s build is inclined towards plastic with a combination of matte and metallic finish which makes good sense since a three-in-one device like this would be very uncomfortable to lug around if majority of the body is made of metal. Still, it is able to exude a certain quality that is attractive and well-made. 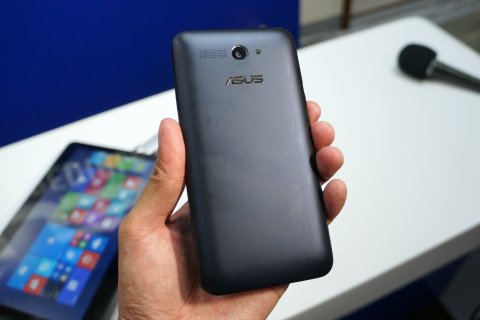 The Android smartphone, on the other hand, is also made of plastic but feels a bit chunky. It’s not in the same league as the new Zenfones in terms of design but it gets the job done.