HP is entering the tablet scene once again this time with its first Android tablet, the HP Slate 7. 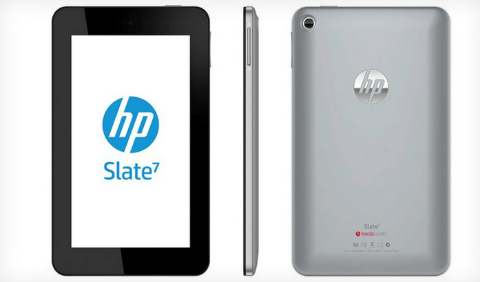 The HP Slate 7, as the name suggests, has a 7-inch FFS+ LCD display with a resolution of 1024 x 600. It sports a dual-core ARM Cortex A9 CPU clocked at 1.6GHz, 1GB of RAM, 8GB of internal storage with microSD card support. It also has a 3 megapixel rear camera, VGA front-facing, WiFi 802.11 b/g/n, Bluetooth 2.1, stereo speakers and Beats Audio. All those specs are housed in a stainless steel chassis that’s 10.7mm thick and weighs 363g. 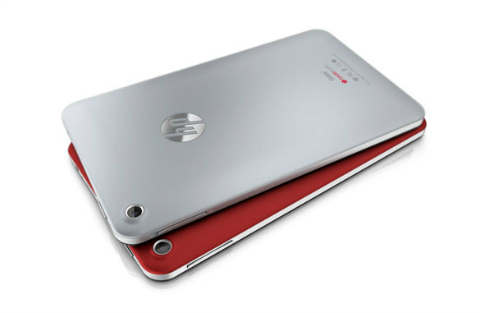 The HP Slate 7 comes with Android 4.1 Jellybean out of the box and HP’s ePrint technology for easy wireless printing with compatible HP printers. It costs $169 or almost Php7,000 and will be available starting in April.