HP is back with a slew of new products and this time, they announce two new laptops, a desktop, and a QHD display to appeal to the gamer in you. They brought back the Omen series which they introduced before and should be the default label of their gaming hardware from today onwards. 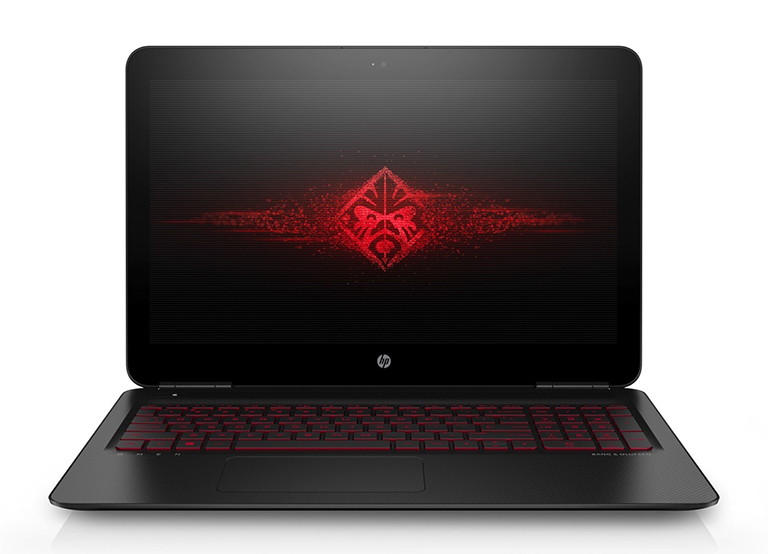 Starting with the two Omen laptops, both differ in specs and display size. The starter model comes with a 15.6-inch display partnered with an Intel Core i3 processor while the other comes with a 17.3-inch screen and an i5 processor. These two variants can be configured with up to a Core i7 CPU, NVIDIA GTX 965M GPU, and could support a maximum 16GB RAM in addition to either a 512SSD or 2TB hard drive. The Omen desktop, on the other hand, wasn’t detailed enough in terms of specs. Although the company mentioned that the desktop should very well support VR gaming so we could safely expect that the internals are beefy enough to handle those tasks. The aesthetics include pulsing LED lights which is common for gaming rigs. No pricing was mentioned although it will arrive sometime in August. 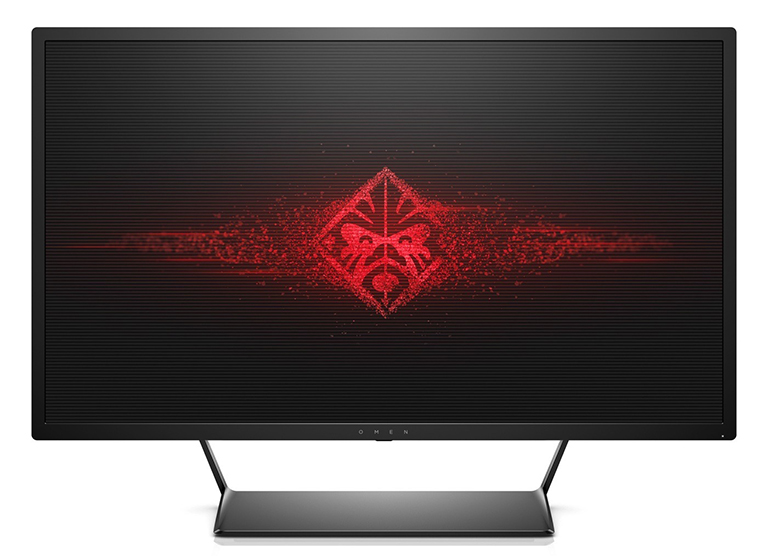 Last but not the least, the HP 32 Display is a 32-inch screen with a QHD (2560 x 1440) resolution. It claims to have a 5-millisecond response time, a refresh rate of 75Hz, and is certified by AMD with its FreeSync to manage stutters. Just like the Omen desktop, it has no pricing yet so stay tuned for those details.