The MediaPad X2 is the successor to the MediaPad X1 which was also unveiled at the MWC last year. 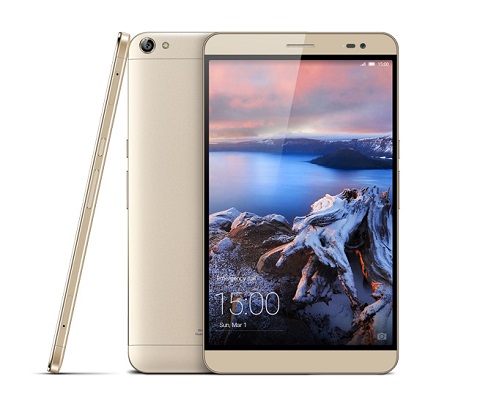 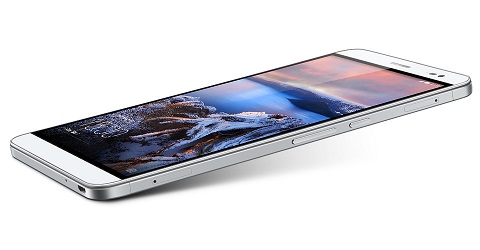